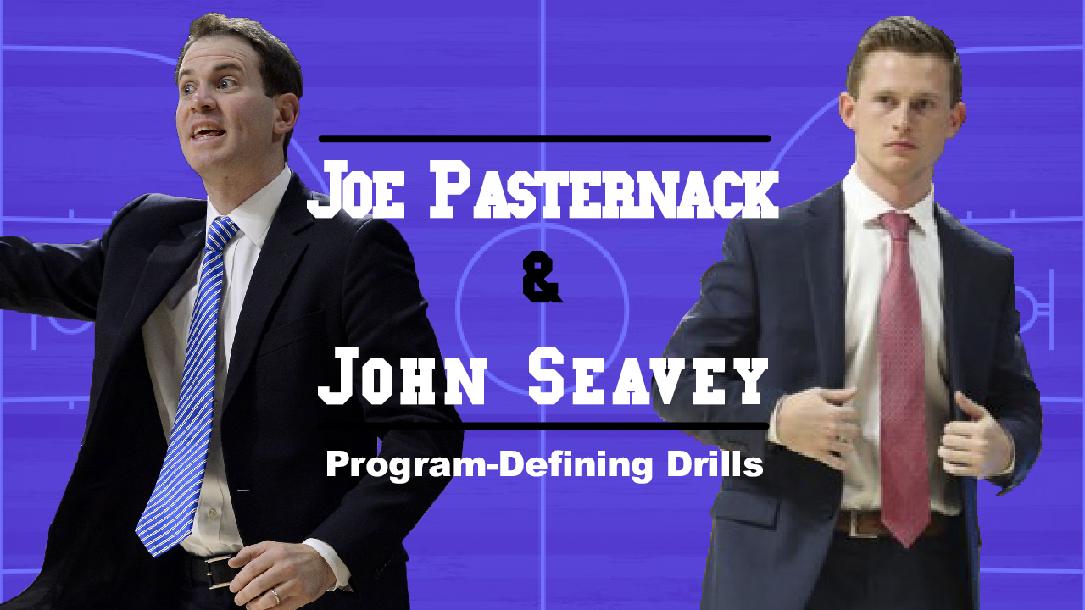 Division 1 Head Coach Joe Pasternack gives out a complete blueprint on how to build your team's style of play from the ground up. He reveals his strategy that he uses to develop his teams into great defensive teams that can rebound the ball and he shares the secrets he learned from Bobby Knight on how to make his team to create and take high percentage shots on every offensive possession, as well as how to effectively guard ball screens.

Coach Joe Pasternack is a current Division 1 Head Coach at the University of California Santa Barbara with a current record of 66-29 (.695) in his first 3 seasons with the program. Before he took over the UCSB program, he was an Associate Head Coach at the University of Arizona under the legendary Coach Sean Miller, where the team had  174-47 in his six years of being on the staff. He got his basketball pedigree originally from Coach Bobby Knight at Indiana University, where he was a student manager on the men's basketball team.