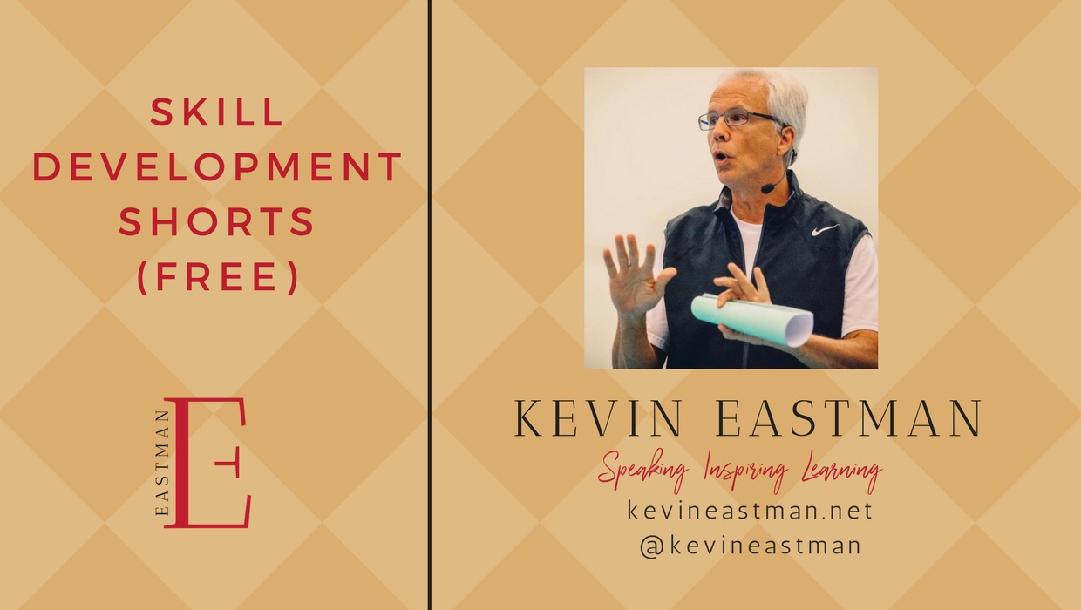 Over his 40 years in the game of basketball at the collegiate and professional levels, Kevin Eastman is widely known as one of the best in basketball skill development. He has been an assistant coach with the Boston Celtics (including the 2008 NBA Championship and 2010 NBA Finals), two NBA All-Star games and the LA Clippers, where he also served as VP Basketball Operations.

Kevin has studied what makes the best The Best -- their habits, mindsets, strategies and every day choices. Known as a thought leader in the basketball and sports worlds, Kevin is now an engaging speaker who inspires a wide range of audiences, from sports teams to diverse corporate groups. What sets Kevin apart from many other speakers is that he has lived in the world of the best while observing and studying them every day. His curiosity and dedication to learning provide the backdrop for delivering powerful talks on leadership, culture, teamwork and why the best are The Best.

We at BasketballTrainer.com have been influenced early on by the teaching of Kevin Eastman. We love his footwork in shooting and also his passion for the game. He is an expert who has positively impacted many more players than he even knows.