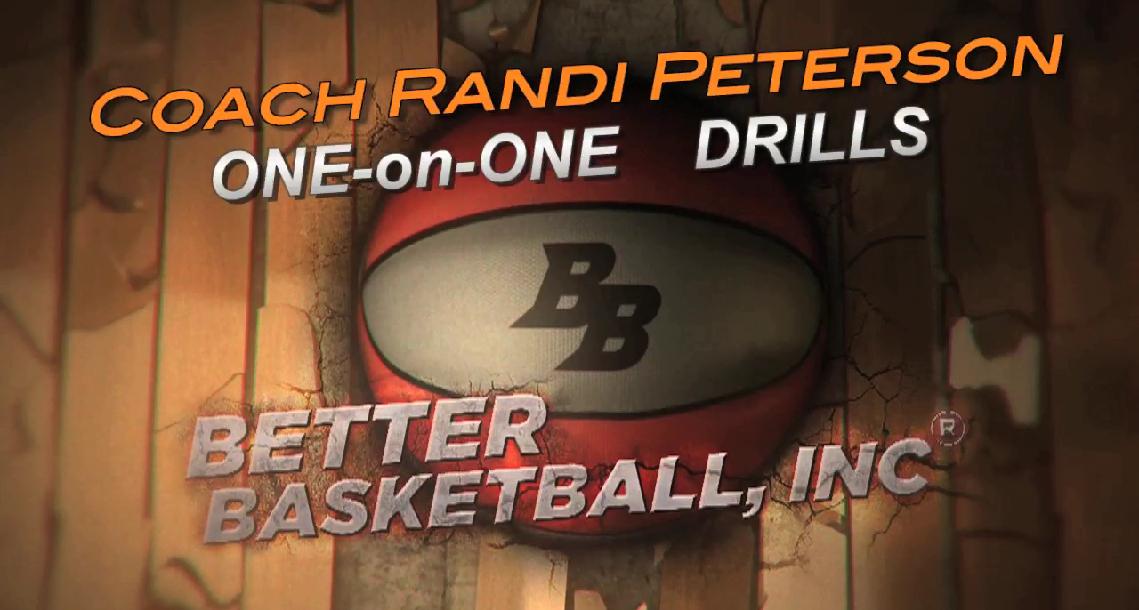 Randi Peterson likes to mix it up! She has learned that practice gets repetitive when the same drills are rehearsed every single day until they become so repetitive that the teams she coaches have less fun with it. The trick is to do different kinds of drills that still work on the same fundamentals - that way the same work gets done, but the practice stays fun. These videos are filmed with Randi and her team practicing with one-on-one drills that keep it interesting and encourage the players to work their hardest.

Great way to get a lot of reps and lots of players involved.

Pre-Season Strength & Conditioning - The Foundation of a Championship Team by Alan Stein
Views: 5996
$39.95