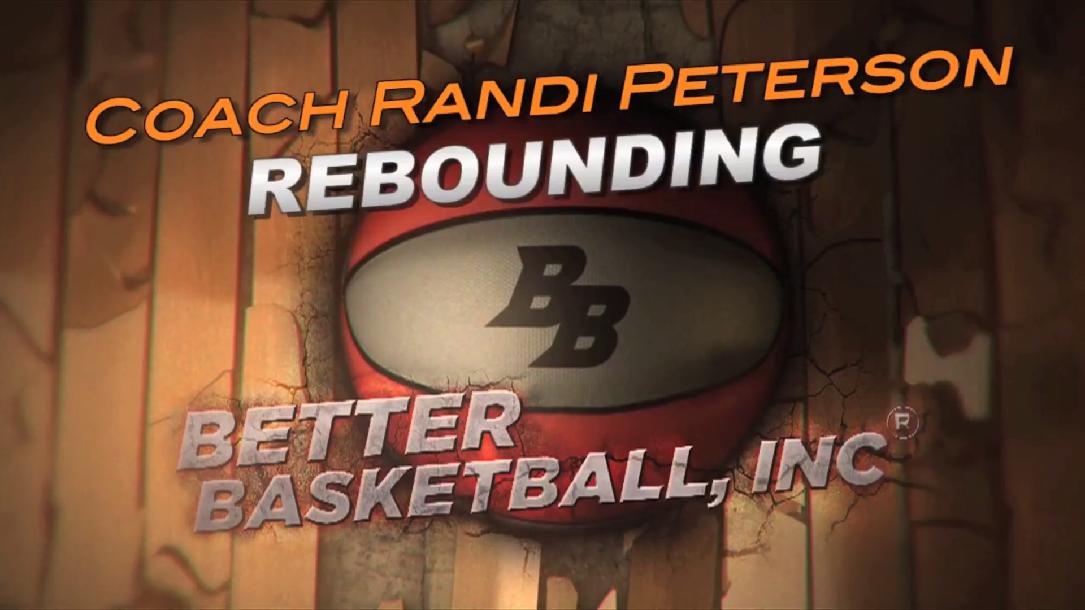 What does it take to master the rebound? As with most things, practice is the key. In this video course, Coach Peterson shares her four favorite rebounding drills. They range from warm­up to full competition, and they include technique, footwork, and preparation as well as enough variation to keep the players on their toes.

I am a high school girls basketball coach. I've always coached boys, this is great for teaching girls that have never played organized sports I will definitely be using these drills. More would be great.