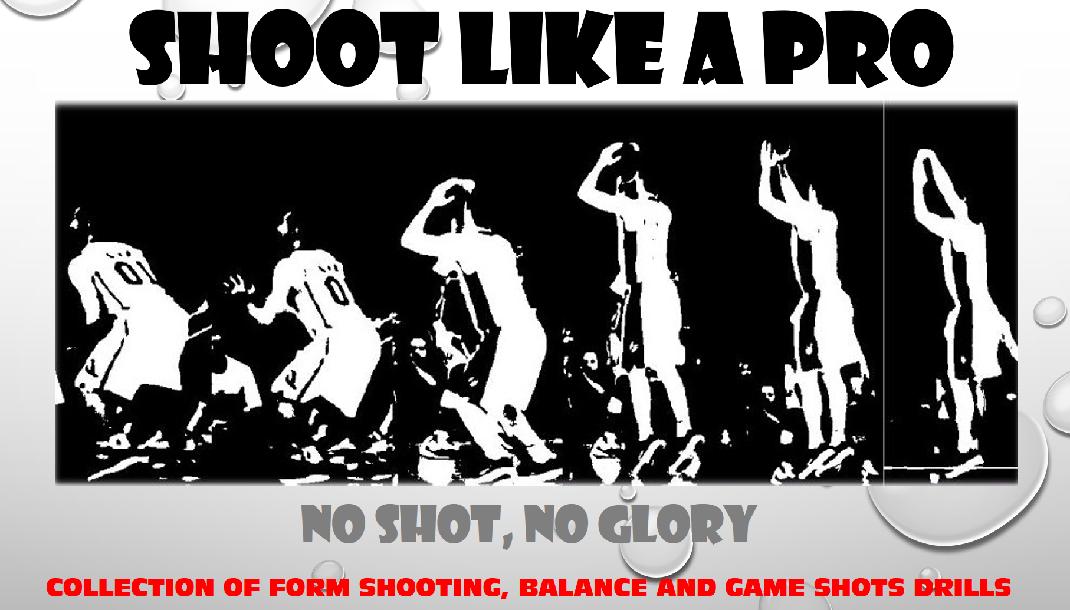 This is complete guide to become self-confident SHOOTER or to teach your players how to become one of them. SHOOTING is the most important thing in BASKETBALL for a simple reason: you have to score if you want to win. And 3-point shot is becoming more and more popular and important all over the world. This course will show you how we teach to become self-confident SHOOTER and by WE, I mean the coaches in Slovenia. Slovenia is the land where Luka Dončić and Goran Dragić were born and started their basketball careers.

In this course you will find collection of drills that work, separated into three basic groups:

At the end of the course you will also find some extra contents - breakdown of Sasu Salin, one of the best European shooters, and his use of OFF-BALL screens and reads, and short analysis on why CURL is very important if you are a SHOOTER.

in 2020-21 Luka Bassin will work as PLAYER DEVELOPMENT coach in Cedevita Olimpija, EuroCup team and the team that produced many NBA players in the past.

And BTW, Slovenia is the land where Luka Dončić and Goran Dragić were born and started their careers.

Great course. I added all of these to my toolbox!

If shooting is about balance, rhythm and selfconfidence, these drills will help you a lot. I guess, the rim becomes "bigger" with such drills and shooting becomes an art.

Exceptional course. Breaks down every aspect of what is needed to be learned and practiced to become a great shooter at any level.