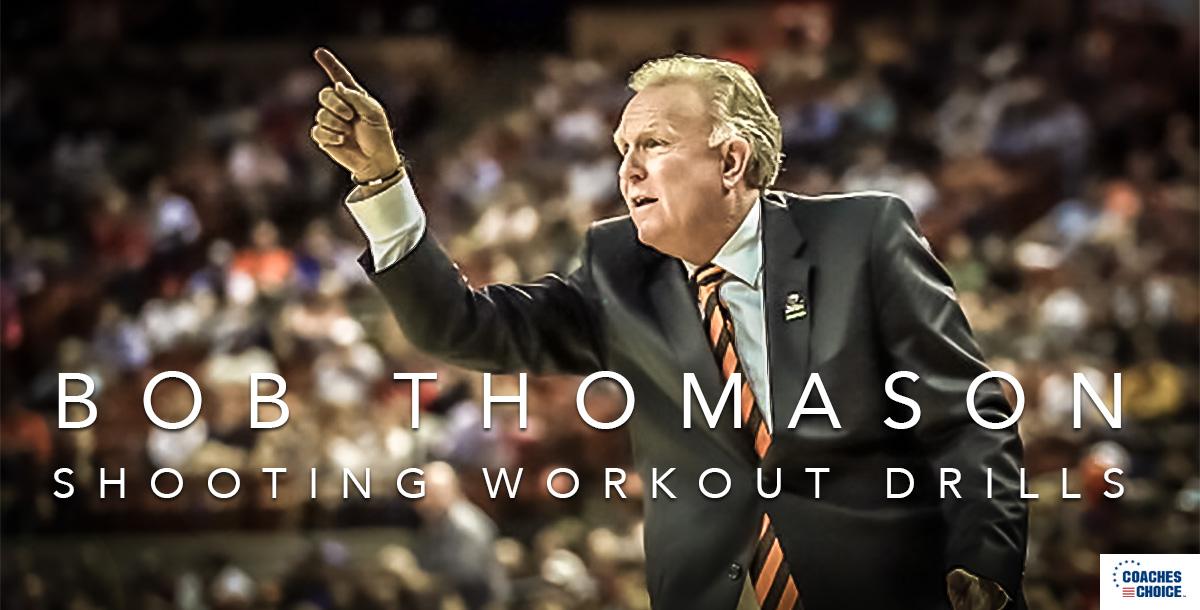 In Shooting Workout Drills coach Bob Thomason covers shooting techniques, shooting drills, and proper preparation for receiving the ball that can improve a player's shooting skills. Thomason also shares the importance of developing the true confidence in players that can only be developed through repeatedly making shots. This is the kind of confidence that will be invaluable to your basketball team when the stakes are high.

Head men’s basketball coach at the University of the Pacific

Bob Thomason is the head men’s basketball coach at the University of the Pacific, a position he assumed in 1988. In his exceptional tenure at the helm of the Tigers’ program, Thomason has led UOP to over 200 victories, back-to-back Big West Western Division championships (1997 and 1998), and an appearance in both the NCAA and NIT Tournaments. Twice, he has been named big West Conference Coach of the Year. A graduate of UOP, where he earned All-Conference honors as a senior, Thomason has won conference championships at every level at which he has coached—high school, junior college, and four-year college. In the high school ranks, he was 150-71, with three league titles and one state (California) championship. At the junior college level, he led Columbia College to a 75-49 mark, including the school’s first-ever conference title. Prior to assuming his present position, he directed Division III Stanislaus State to a 52-27 record in three years that included a conference championship. 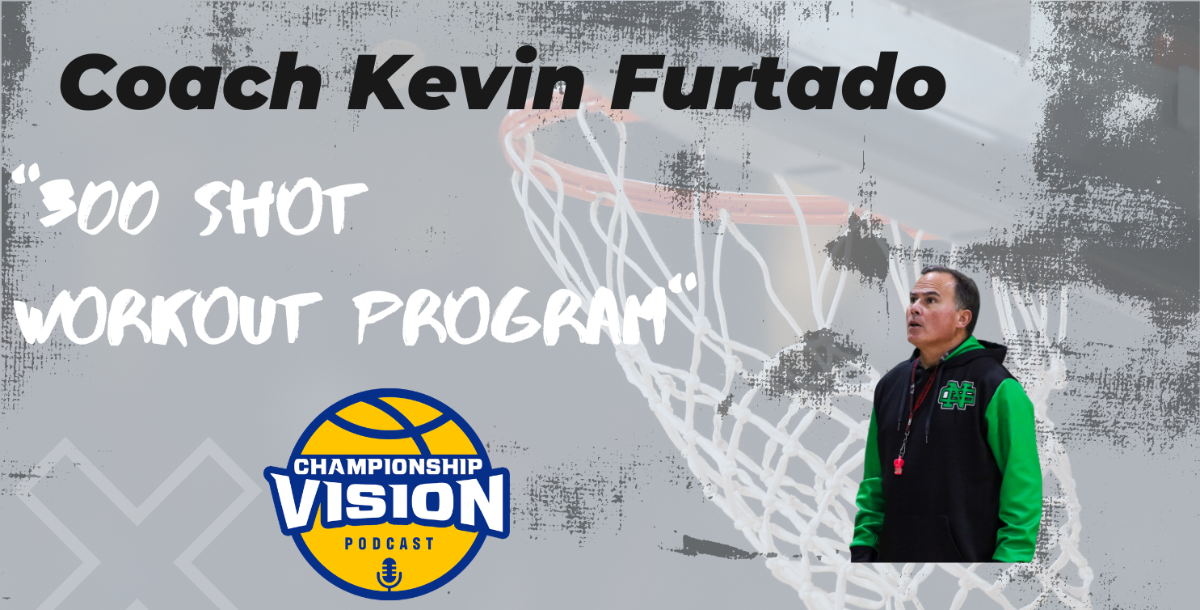