Special Situation Sets ... Be Prepared and Win With These Sets! 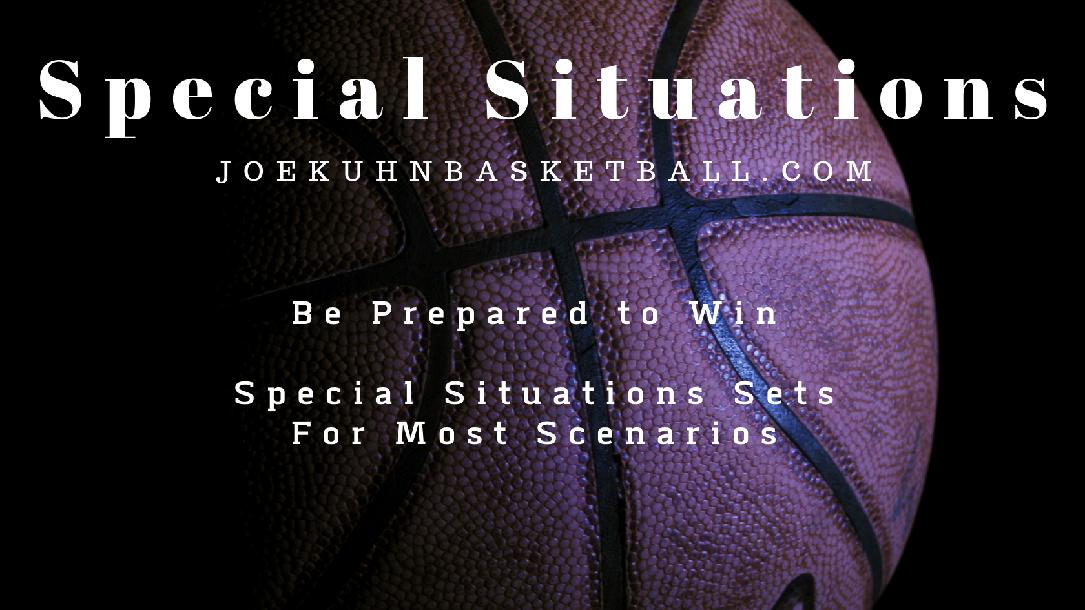 This is a must for any coach either building his program or if you are looking for something new.

Building Baseline Out of Bounds Sets by Russ Willemsem
Views: 174
$10

You just booked "Special Situation Sets ... Be Prepared and Win With These Sets!"