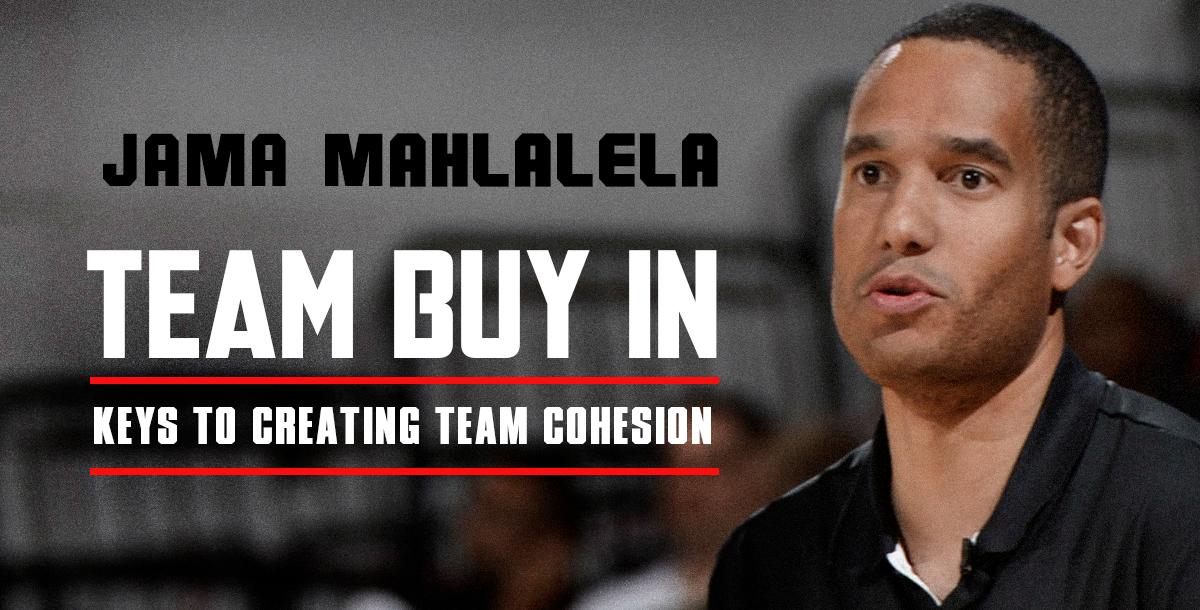 Jama Mahlalela (MAH-la-lay-lah) is the head coach for the Toronto Raptors G-League affiliate, Raptors 905. He earned the role this past summer after acting as the NBA squad’s assistant coach for the last five years. In order to get himself to this position, Mahlalela built himself a long and diverse basketball resume.

In middle school, he was a player-coach. At his high school, Oakwood Collegiate Institute in Toronto, he served as the Student Council president while playing exceptional ball for the school team. This led to him being recruited to the University of British Columbia where he was eventually named co-captain of the Varsity Thunderbirds.

Mahlalela’s time at UBC was so impactful that they created an award in his name. To earn the Jama Mahlalela award, a student must be recognized for their “selfless dedication, leadership, and spirit as a student-athlete and citizen of UBC.”

In 2005 Mahlalela began what would be a four-year stint as the assistant coach for the University of Toronto Varsity Blues basketball team.

In 2006 Mahlalela began working for the Raptors community development team instead of pursuing a career in education, despite earning a degree allowing him to teach in secondary school. He ran basketball camps and clinics across Canada including the Raptors Basketball Academy. He even founded Concrete Hoops, camps for players in Toronto, Swaziland, and Rio De Janeiro.

Mahlalela’s experience made him the perfect person for the Raptors to promote to on-court skills development. He took the job in 2008, still as an acting coach for U of T. His career only blossomed from there. Just one year later, Mahlalela became the Director of Basketball Operations for NBA Asia. Based in Hong Kong, he was tasked with overseeing both youth and elite basketball development programs.

General manager, Bryan Colangelo hired Mahlalela to work in off-court player development during the 2012-13 season. He leveraged that experience to an on-court position the very next season as a member of coach Dwane Casey’s staff. Already familiar with the players and their families, spending a year ensuring they had everything they needed and that they were comfortable in Toronto, he was the perfect fit.

His next promotion came in time for the 2016-17 season. He was moved from the second row of coaches to the first, joining his co-assistant coaches Rex Kalamian and current head coach, Nick Nurse. In that spot, Mahlalela made history. He became the first Canadian to ever coach at an NBA All-Star Game.

NEW!
Ways to help improve your Offense and Defense by Larry Shyatt
Views: 52
$19.99