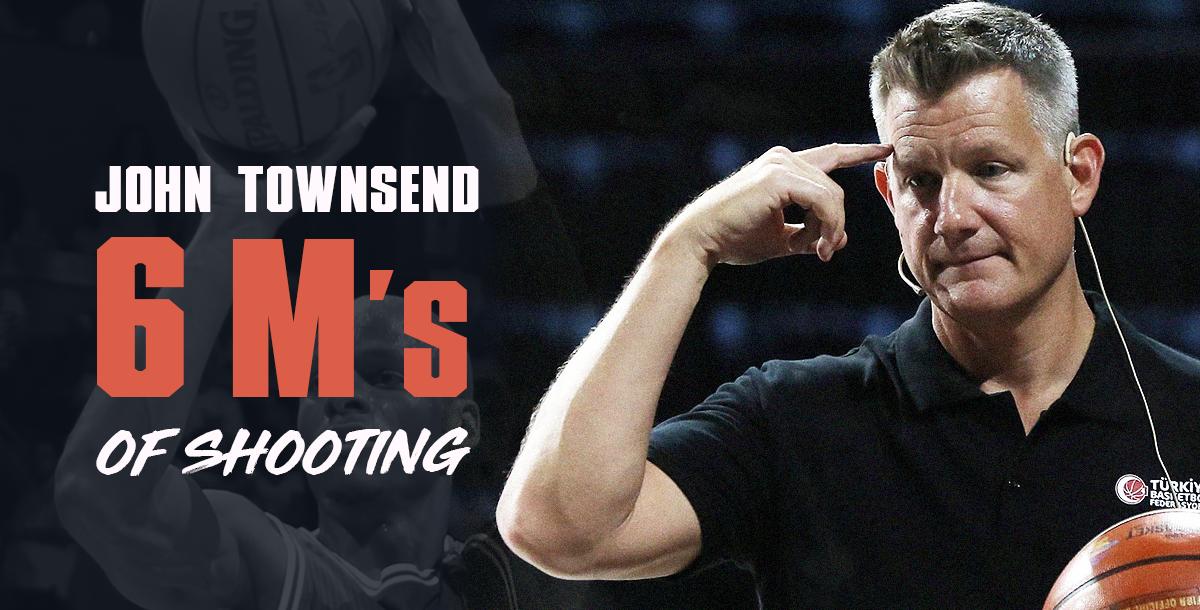 Developing and perfecting the fundamnetals of shooting can be a difficult and chaotic process. With this course, taught by experienced NBA shooting coach John Townsend, you will gain insight on how to use The 6 M's of shooting to improve any shot. This simple and informational course is sure to help you achieve any personal or organizational shooting goals. Check out our exclusive free introduction video and start your journey to mastering The 6 M's of Shooting today.

John Townsend is an experienced NBA shooting coach with over 10 years of experience in shooting fundamentals and player development. John has worked for the Portland Trail Blazers, Toronto Raptors, Memphis Grizzlies, and currently the Philadelphia 76ers. He has coached numerous NBA players, including several allstars , as well as thousands of other players in countries such as Spain, England, and the UAE. In addition to his NBA experience, coach Townsend created the Str8shooter, which is a device that helps players eliminate unwanted movement of the wrist during the shooting motion that helps improve accuracy and shot form.

You just booked "The 6 M`s of Shooting"