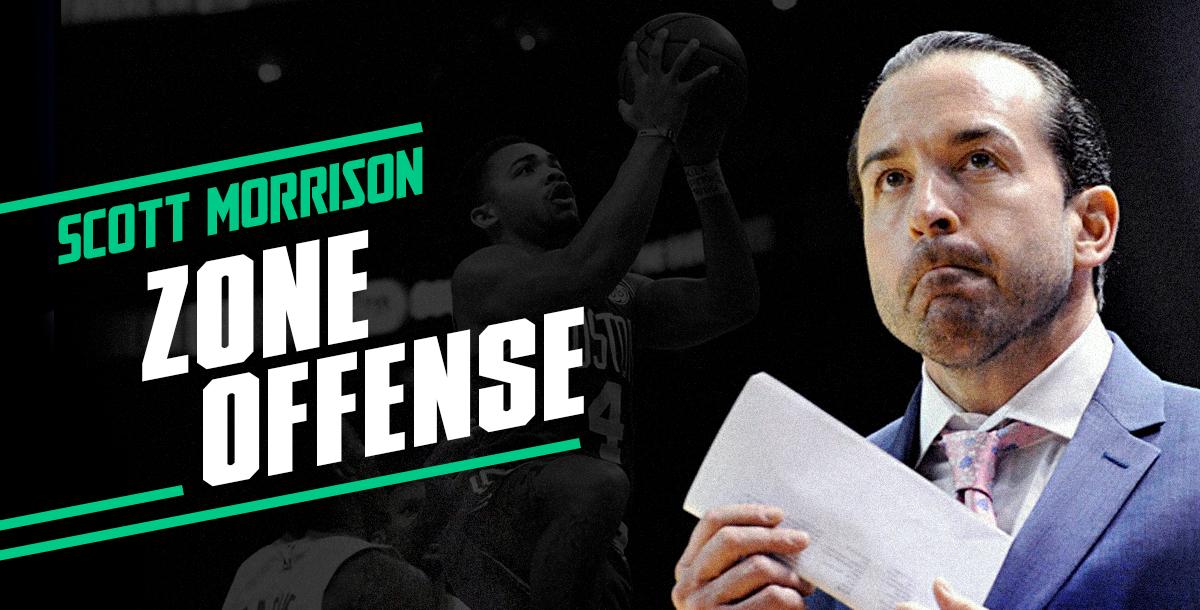 In this course, Coach Scott Morrison teaches how to successfully run a zone offense. Are you tired of not being able to penetrate and score on the zone defense? Well, you are in luck, because in this course you will learn drills and plays designed to break a zone defense. He even shows game footage on how to successfully run these drills and plays.

Scott Morrison is an assistant coach with the Boston Celtics.

Morrison joined the Celtics after spending the three previous seasons as part of the organization as the head coach of the team’s NBA G-League affiliate, Maine Red Claws. During his remarkable rookie campaign at the helm (2014-15).  Prior to the 2014-15 season, Morrison was with the Red Claws as a player development coach for the 2013-14 campaign.

Morrison has an extensive coaching background in the collegiate ranks and on the international level. Before joining the Red Claws, Morrison was the head coach at Lakehead University (Thunder Bay, Ontario, Canada) for 11 years. Internationally, Morrison has served as an Assistant Coach on the Men’s U-18 and U-19 Canadian National Junior Teams, securing a bronze medal at the 2012 U-18 FIBA Americas tournament in Brazil, a sixth place finish at the 2013 FIBA World Championships in the Czech Republic and a silver medal at the 2014 U-18 FIBA Americas Championship in Colorado Springs.

Offensive Concepts Against The Zone by Steve Lappas
Views: 497
$12.95