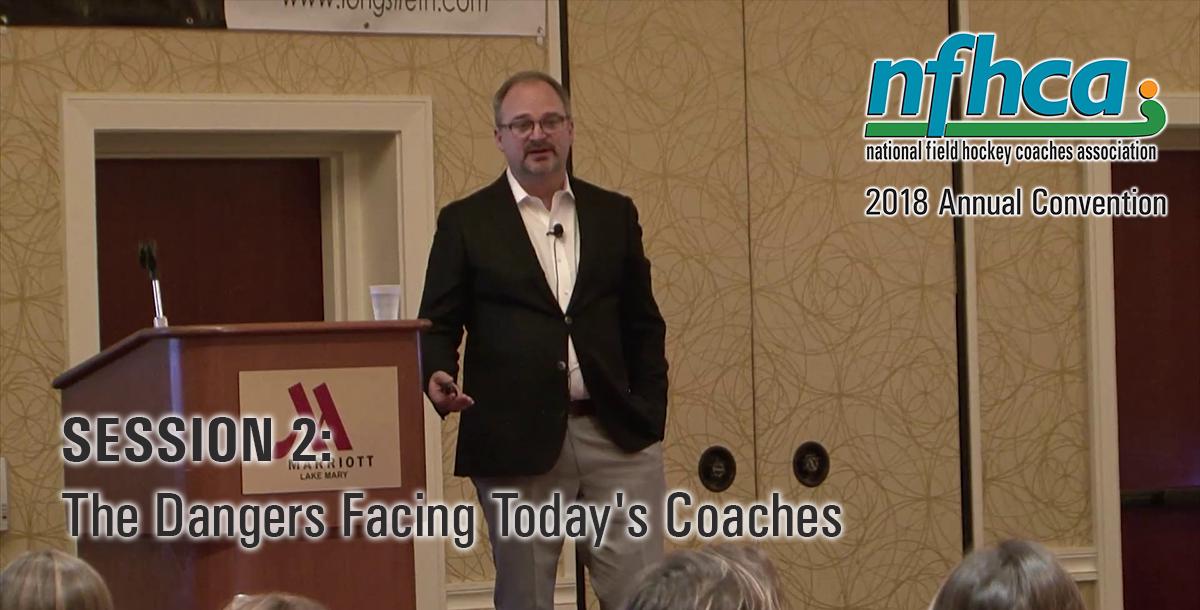 Mr. Newkirk will identify the dangers facing today’s coaches and will discuss strategies for addressing these dangers. He will also discuss how a coach can protect herself/himself when a complaint is filed as well as the proactive steps a coach should take during a review or investigation into her/his program.

Thomas Newkirk focuses exclusively in the areas of plaintiff-oriented civil rights and employment law.  Tom's primary although not exclusive focus within discrimination law is the representation of African Americans and women in their pursuit of an equitable share of the benefits of American society.

Tom has been working for the past several years on practice methods that are better designed to deal successfully with the changing realities of modern cases of racism, sexism, and hidden bias.

Tom holds degrees from Drake University and Drake Law School in Des Moines, Iowa.  He was admitted before the courts of the State of Iowa in 1989.  He is also admitted to practice in both Federal District Courts in Iowa, as well as the Eighth Circuit Court of Appeals.  Current professional affiliations include the National Employment Lawyers Association, and Iowa Employment Lawyers Association, for which he has been an officer for several years.