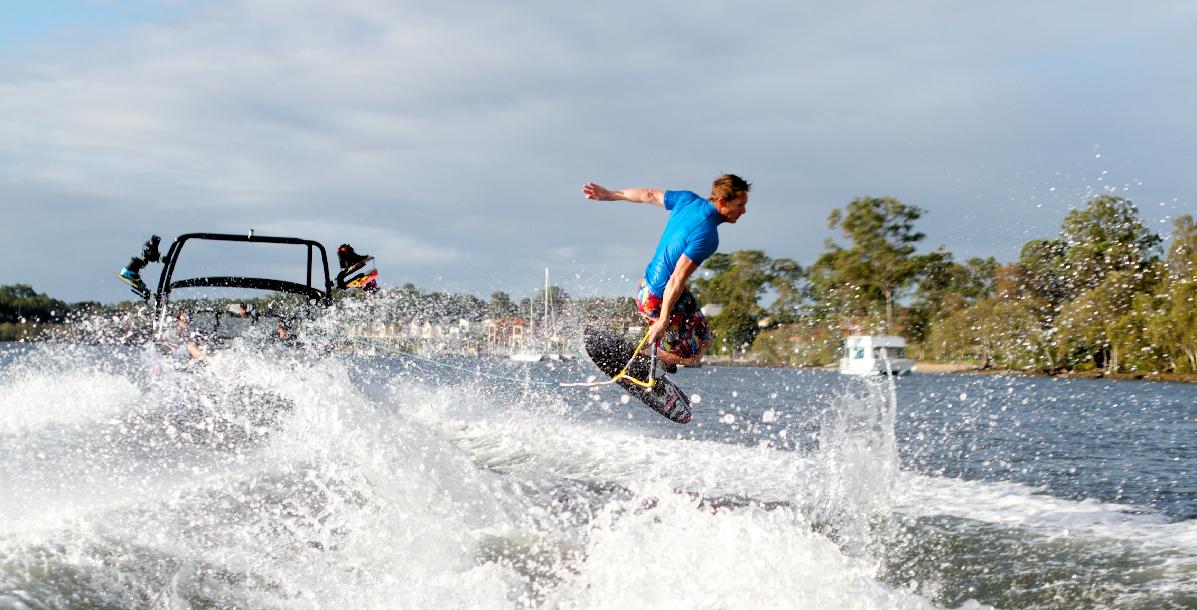 Join Joel as he shows you the amazing sport of trick waterskiing. From how to stand on your ski, your first tricks, all the way through to spectacular Toeline 5s, Skiline 5s and Mobes. The entire film has been shot with super slow motion cameras, providing amazing clarity as the tricks are slowed right down to show every detail. With the expert guidance of Joel Wing, qualified waterski coach and World Championships Bronze Medalist, teamed with multiple camera angles for each trick, this coaching course is the ultimate tool for trick skiing success

As an athlete, Joel has made appearances on the cover of the US and the Australian Waterski magazine many times. He has also released his own instructional DVD.

His attitude at events as well as amazing work ethic towards his training has made him a role model and inspiration for tournament skiers across the world.

How to Skateboard by Bennett Harada
Views: 4763
FREE