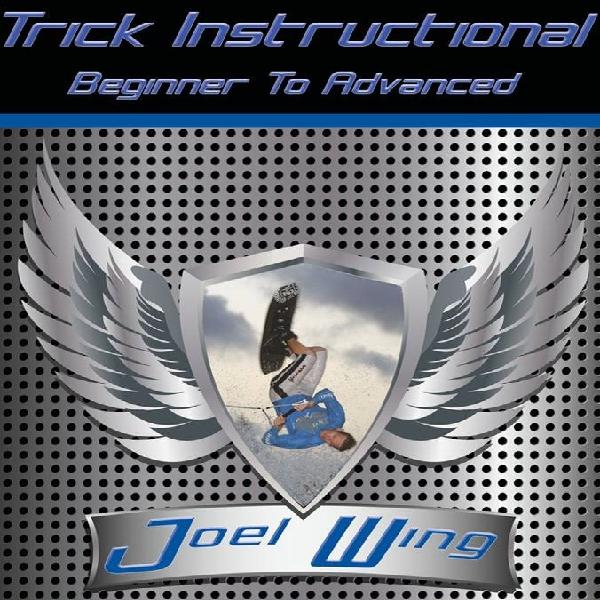 As an athlete, Joel has made appearances on the cover of the US and the Australian Waterski magazine many times. He has also released his own instructional DVD.

His attitude at events as well as amazing work ethic towards his training has made him a role model and inspiration for tournament skiers across the world.