Coaching by the Numbers 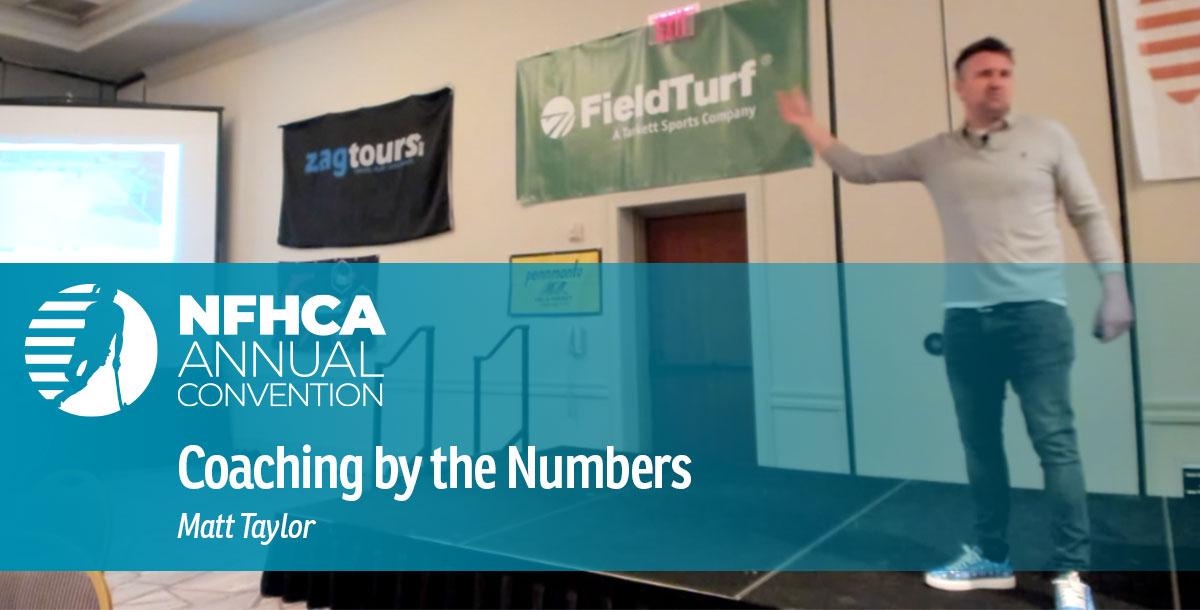 Taylor presents "Coaching by Numbers" where he shows coaches how statistics can be used to promote fast-flowing hockey, create a detailed analysis of players, and improve teams' efficiency. He shows coaches how to apply data to topics like transfer play, circle positioning, and pressing.

Matt Taylor is a former England and Great Britain Senior International player who is entering his 20th year of coaching. As a coach, Taylor has been successful across all levels of hockey in the United Kingdom. He coached at the Beeston Hockey Club, in the English Premier League, for six years, first as an assistant coach, then as a head coach. During his time at Beeston, the club won three Premier League titles and earned a spot to compete in the European Hockey League three times. Taylor also served as the head coach at Cannock Hockey Club — under his leadership, they won six league titles in seven years and rose to the Premier League while simultaneously producing seven future Senior International players.

Currently, Taylor is the Director of Hockey at the University of Nottingham and the founder and lead coach at MT13, a company that runs hockey camps and courses in England. Individually, Taylor has developed over 40 players who have gone on to represent Great Britain on the international stage. Taylor's reputation as a coach is highly respected in the United Kingdom and he is regularly asked to be a guest coach for the English Development Program.

You just booked "Coaching by the Numbers"