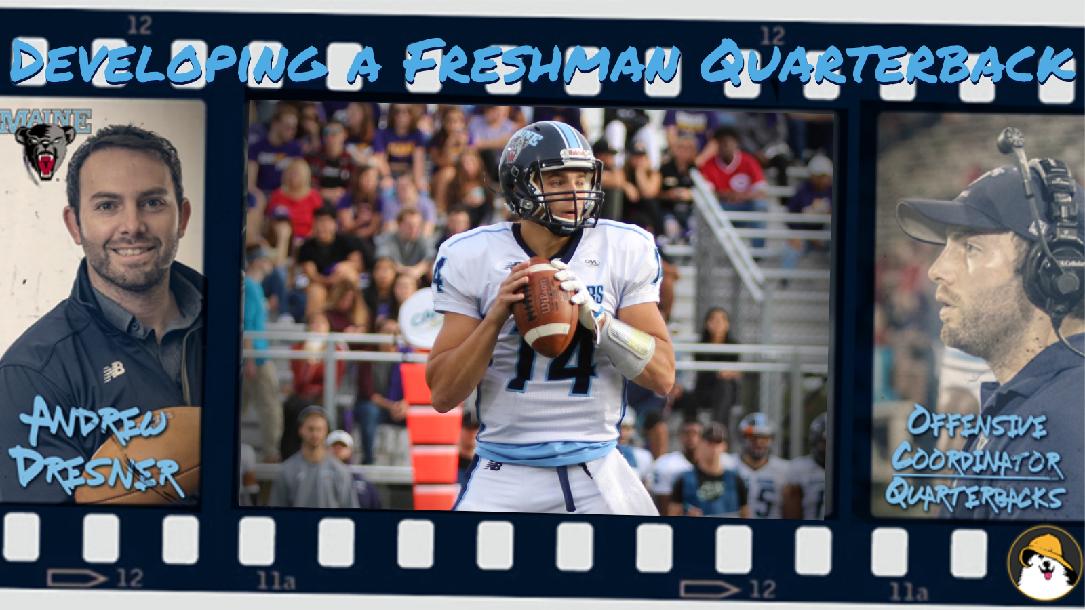 The Spring 2021 season will mark Coach Andrew Dresner's fourth year at the University of Maine and his thrid as offensive coordinator. Dresner came to UMaine after a one year stint as the offensive coordinator at Pace University. Prior to Pace, Dresner spent four seasons at Merrimack College serving in a variety of roles including Pass Game Coordinator, Recruiting Coordinator, and quarterbacks coach. Dresner began his career at his alma mater, Union College, where he graduated in 2010.