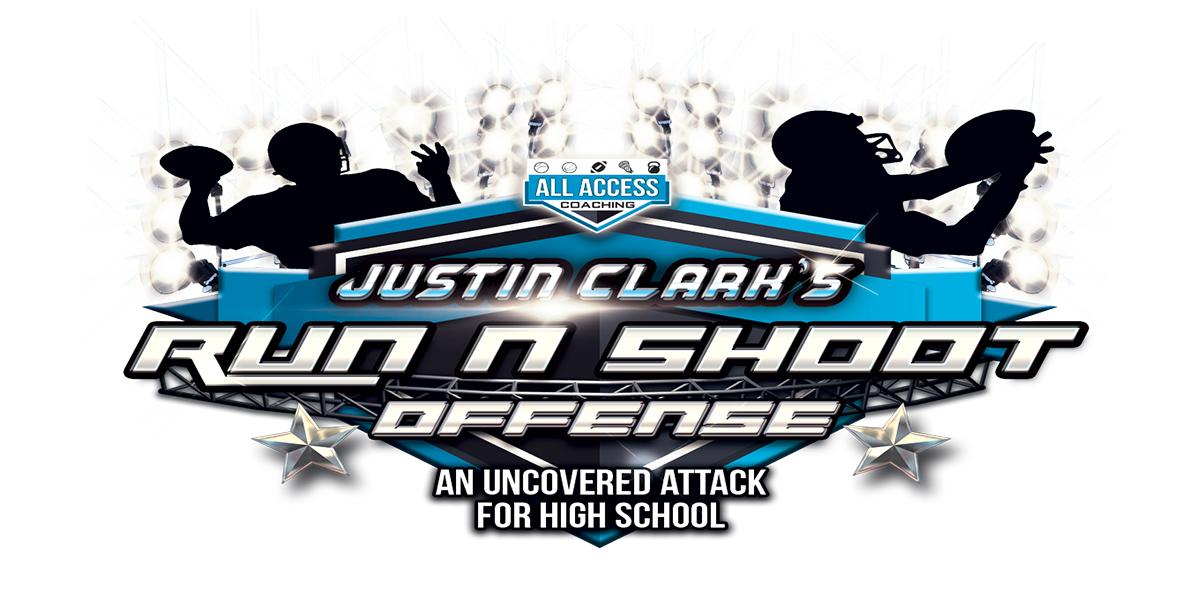 in 2020, Justin Clark began the first season of rebuilding his alma mater where he he starred at QB that led to a three year QB career at Western Carolina.

North Gaston was once a proud program, built up by Clark's father, Bruce, the school's all-time leader in wins.

Clark is the ninth football coach in program history.

Clark’s coaching career began at North Gaston in 2007, serving as QB coach shortly after his graduation from Western Carolina.

He left the following year to take the OC and QB coaching positions under his father at Boiling Springs from 2008 to 2013, followed by a one-year stint at Northview High School in Johns Creek, Georgia, serving a similar role.

He then spent the next three years as quarterback coach at Gaffney High School in South Carolina, before landing the North Henderson head coaching job in 2016.

The Knights finished 3-8 overall and 1-6 in Western N.C. Athletic 2A/3A competition during Clark’s only year at the helm. Clark then returned to the Palmetto State in 2017, spending each of the past three seasons as offensive coordinator at Ridge View High in Columbia, South Carolina.

During his final two seasons calling plays, the Blazers racked up more than 4,000 yards of total offense. Both of those teams made deep runs through the S.C. state playoffs, with Ridge View advancing to the Upper State 4A title game opposite eventual champion in Piedmont Wren.

Although a spread guy at heart, Coach Clark believes in tailoring your game plan around the athletes at your disposal.

It’s just seeing what these guys can do, what matches and then getting our guys the ball.”

North Gaston has won six games the past four years, which includes a 27-game losing streak in conference play,

Enjoyed this course -- it introduces a simplified approach to spread passing concepts, familiar to those who love the 'shoot.