The Run and Shoot Quick Game 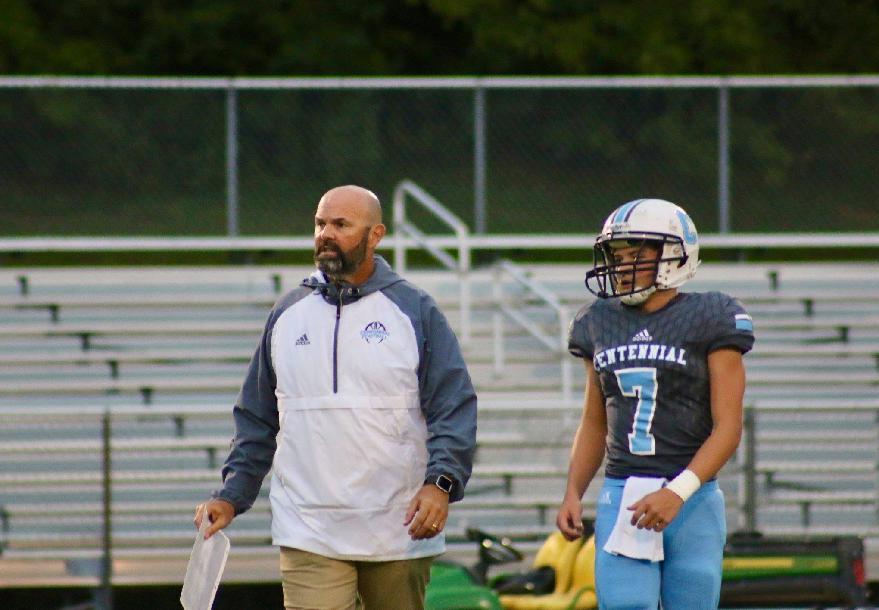 The Run and Shoot Quick Game allows us to keep our offense on the field for sustained drives. Our goal is to use the Quick Game to control the tempo, get first downs, and create ball control.

Glover has long been recognized as a teacher of the game. His teaching methods have enabled his players to reach their goals. As a college coach he has aided his players to many All Conference and All American honors. Two of his players reached their ultimate football goal of playing in the NFL and several others signed contracts with other professional leagues. Over the 24 years he has spent on the high school level many of his players have gone on to play college football. The last 8/11 QBs Coach Glover instructed have moved on to the college ranks.

You just booked "The Run and Shoot Quick Game"