The Run and Shoot Passing Game -The Choice Route 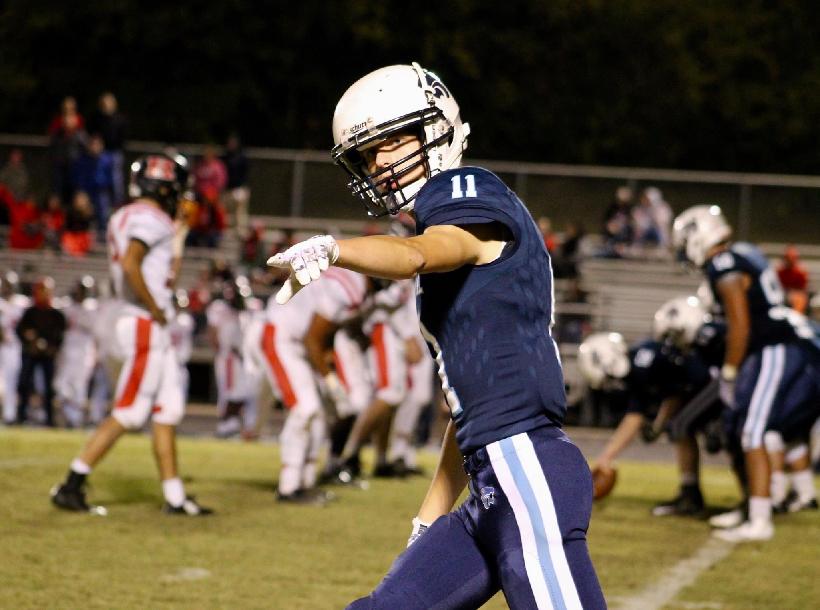 The Run and Shoot offense terrorized the football world through the 1970s, 1980s, and 1990s. It set records, amassed yards, and scored points at a pace that made defensive coaches shudder. Names like Mouse, June, and John were spoken regularly by coaches attempting to either stop or emulate this offense. The play of Moon, Kelly, Brennan, and Chang were the aspiration of many high school players. Since the late 1990s the offense has disapated in its true form. The concepts created and executed by these coaches and players however became a standard part of the game, but under a different guise. Recently, there has been an ember glowing that has brought the true version of offense back to life. The XFL and success of the University of Hawai'i has put the offense back on the market.

This course will give the basic information needed to run the offense. It also has modern day applications versus the split field coverage many spread team will see. Common route packages such as; Go, Choice, Hook, and Streak/Switch are covered. The different variations as well as coaching points are provided. I hope you enjoy the material.

Great video and keeps it simple for the kids.