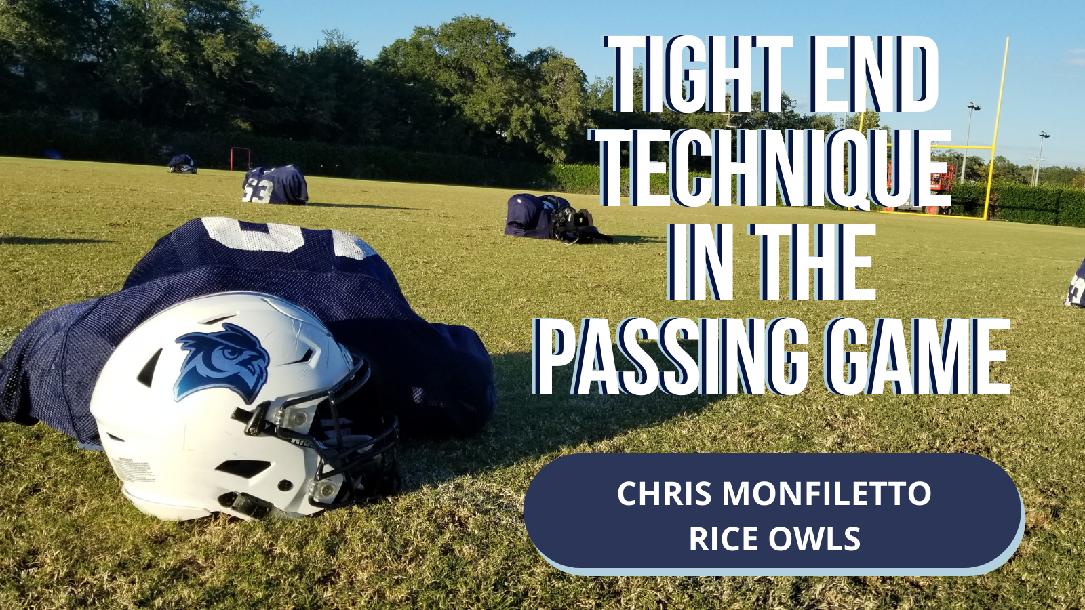 Tight Ends have revolutionized the pass game since the Twenty first century becoming lethal weapons that quarterbacks love.In some cases they have become the go-to receiver.

Football tight ends play one of the most important positions in the modern offense because they must possess a unique skill set that is a mixture of several other players. They must block like offensive linemen  and catch passes like receivers.

In order to be a successful tight end, players must possess the right balance between speed, strength, and elusiveness. They must be quick with their feet and strong with their hands. Once the quarterback identifies them, they must be ready to catch the pass. Tight ends can also be used along with the offensive linemen to protect the quarterback during passing plays.

They may be used to mislead defenses by means of lining up as though they'll assist block for a quarterback or running back, however rather than running downfield to catch a pass. The tight end also can line up out wide.

A good tight end can stretch and cause match-up issues for a defense.  Turning him into a good route runner and blocker in space are important aspects of having a player on the field who can do it all. It all comes with proper technique.

Chris Monfiletto teaches the fundamentals and techniques that creates a dynamic tight end in the passing game. He breaks down the proper ways of the phases of route running and attacking leverage. In addition, Chris discusses the basics of perimeter blocking.

Simply click the ‘Book This Course’ button at the top right of this page, place your order, and you’ll immediately be logged into the training with full access. You’ll hit the ground running and begin improving your Tight Ends today!

Chris Monfiletto took over as the Owls tight ends coach in March of 2020 after initially joining the staff in 2019 as an offensive quality control assistant. Monfiletto came to South Main after seven years as the head coach at Kenyon College where he also coached the quarterbacks. He took over a Kenyon program in 2012 that was coming off consecutive winless seasons. In his first season, the team recorded six wins and managed the first winning season since 2005. The next season saw Kenyon win more games in a two-year period since 1988-89. In 2017, Monfiletto’s offense averaged 366.4 yards per game, ranking 21st in NCAA DIII in passing and yards per game. The team boasted the leading top three wide receivers in the NCAC conference in receptions and two in the  DIII top 10.