Football / Kicking Send as a gift! 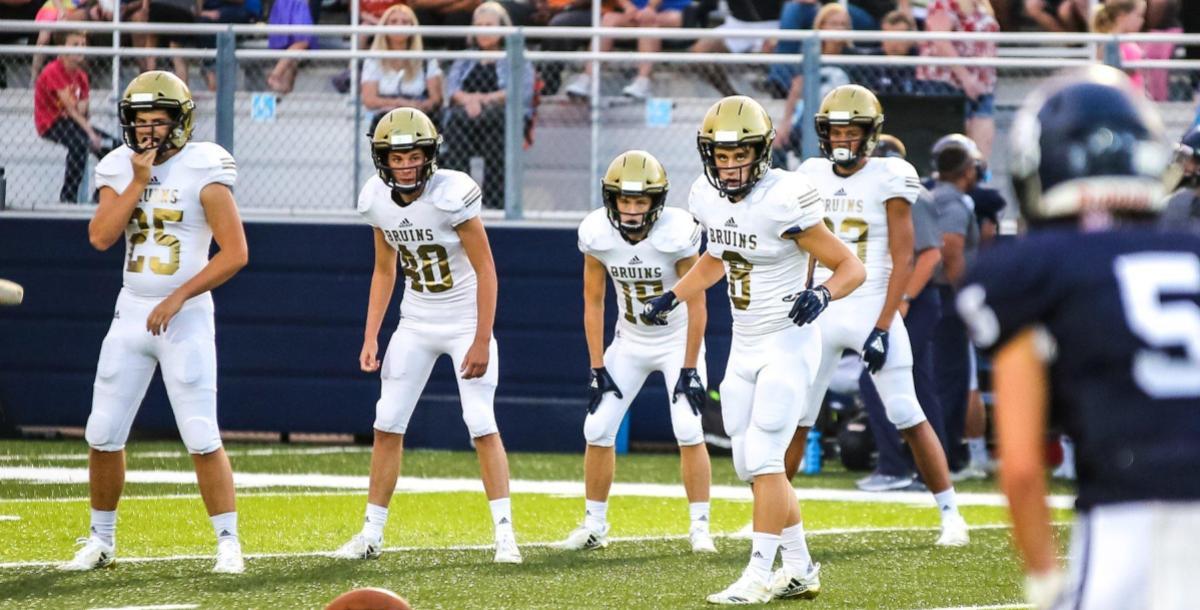 What's the best way to determine if Coach Kelley's team is going to win their game? It's whether they cover an onside kick! In this video he will explain what his record is when recovering 1 and 2+ onsides in a game. This course is the first video package that Coach Kelley has put out dicussing his onside kicks in detail. You will get an in-depth look into what his thought process is behind each kick, how he teaches the kicker to hit the ball, and some game film showing each of these in action!

This was and will be a great resource for us as we look to be more aggressive for the upcoming season!

A must-watch for any head coach. Coach goes over every onside kick you can think of and goes over each with great film. Also helps with preparing for onside kicks.

Pressure Kicking Secrets: How To Be Nearly Automatic When It Matters Most by Brendan Cahill
Views: 865
$29.99