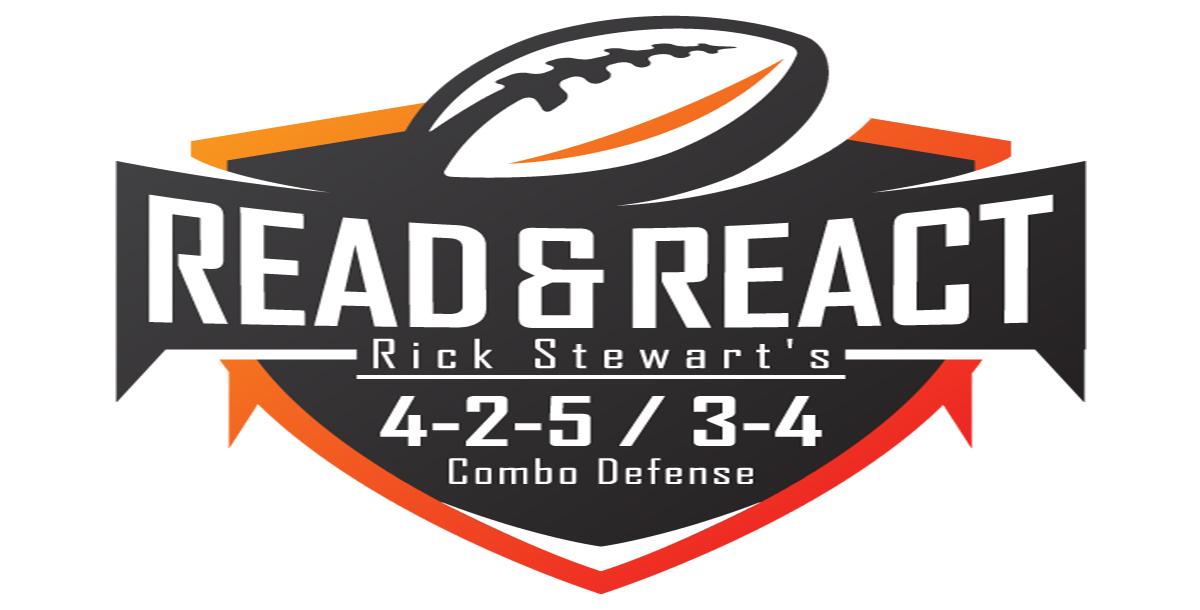 A Defensive System Can Line Up to Any Formation Without Checking

This allows kids to play fast

And he has done this without EVER coaching a scholarship player!

The READ & REACT is a stimulu based defense built on muscle memory reactions.

Their are FOUR basic components to any CHAMPIONSHIP defense:

That's right...the COVERAGE does not have to be married to any blitzes!!!

The SPLIT FIELD teaching puts every formation into 7 basic boxes, making it super easy for kids to learn:

The right side is completely seperated from the left side, so it makes teaching simple and thinking even simplier.

There is a reason Stewart nicknames it the BRAIN DEAD defense.....

It is so simple, you would have to be brain dead, on life support to not learn this defense.

Coach Stewart has turned around FOUR different schools and led each team to the playoffs within his first two seasons at the helm. Since none of these schools had any scholarship players on their roster, Stewart’s system gave his players a chance to be successful versus superior talent.

Lots of information but a pretty choppy. Just ok and Im a big fan of Ricks video's