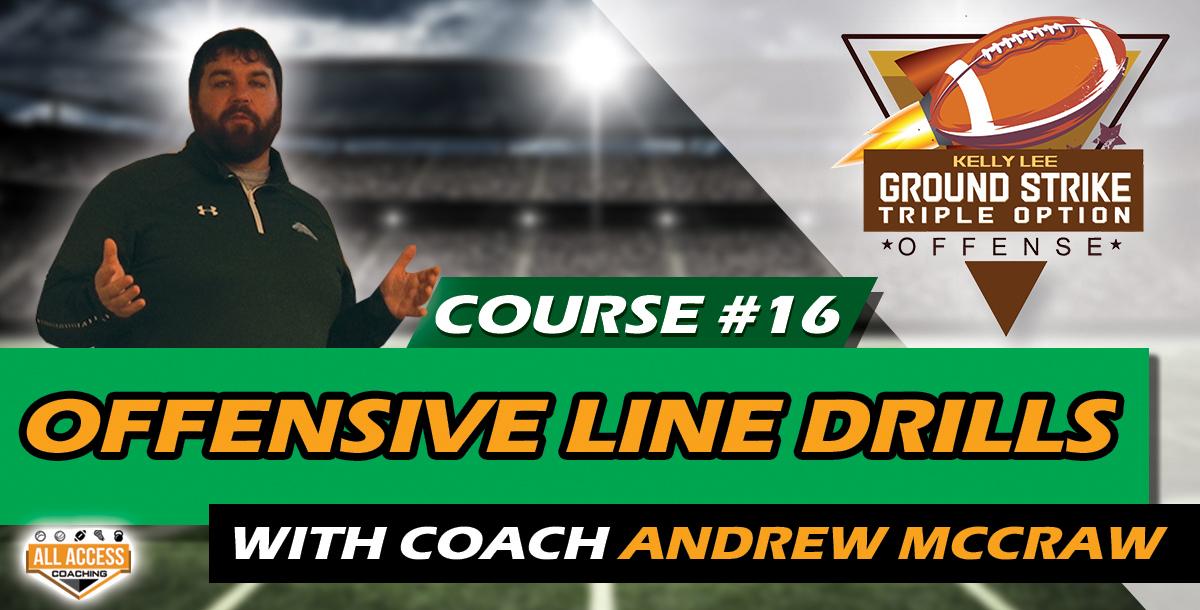 Do You Learn Better When You See the Actual Drill ??

Not drawn up on a PowerPoint...but the actual video of kids doing the drills?

Then this video is for You.

It doesn't matter what offense you run...if you want your linemen to explode off the ball, stay low, down block, double team to a backer....then this video will help you.

Then you need to run all of these POD DRILLS

ANSWERS TO THE QUESTIONS EVERY O-LINE COACH ASKS?

DO YOU WANT YOUR GUYS TO EXPLODE OFF THE BALL?

HOW GOOD ARE YOU AT DOUBLE TEAMS?

Coach Lee has ran TRIPLE OPTION for 20 years....
--> from from Flexbone, Wishbone, I Bone, Split Backs, Gun, and Pistol
-->has led the nation multiple times in Rushing and Time of Possession
-->has finished in the Top 10 in Scoring Offense, Total Offense, Pass Effeciency, 3rd/4th Down Conversion, & Yards Per Pass Completion
--> The all-time leader in career win percentage at Eastern New Mexico....

If want to run any offense this video is a must have! The details are 2nd to none.Coach give you everything about o line play in this system.