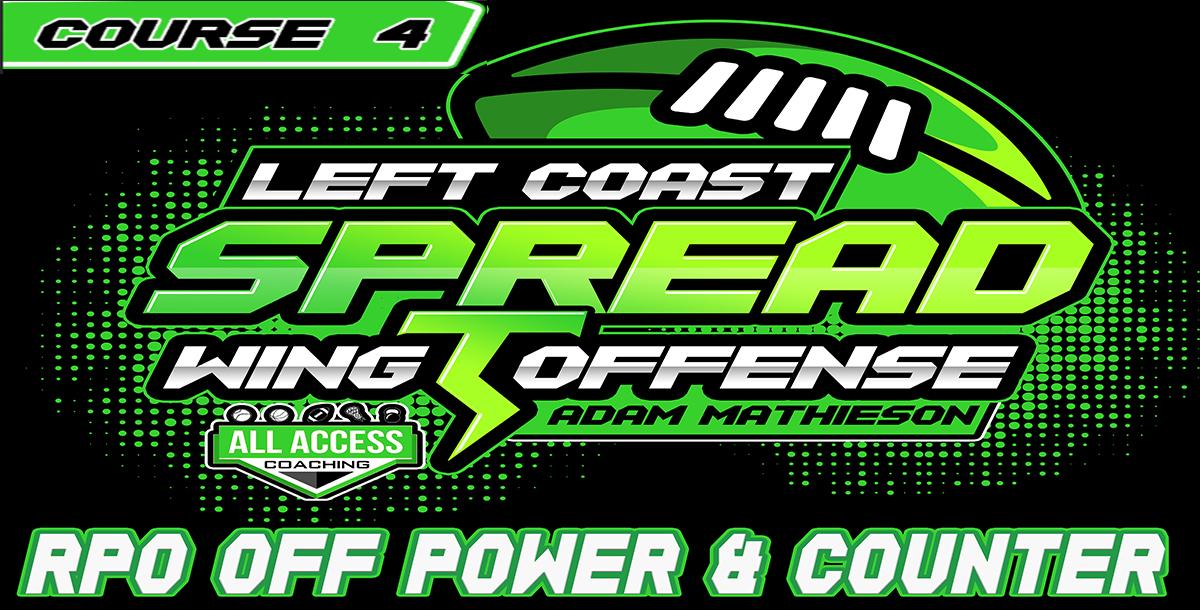 Can you run various RPOs off of POWER and COUNTER?

Pre-Snap reads to decide whether to throw it or run POWER or COUNTER.

Coach Mathieson goes into great detail of the blocking patterns and the many, many formations that he runs

I have never been a RPO but this course was fantastic, and extremely informative! I may be adding this to my offense!

Coach give never detailed explanations on the reads for power and what he is coaching his players to do. adding criss-cross to the play is just dirty

Great information. Coach Mathieson does an excellent job of explaining his system