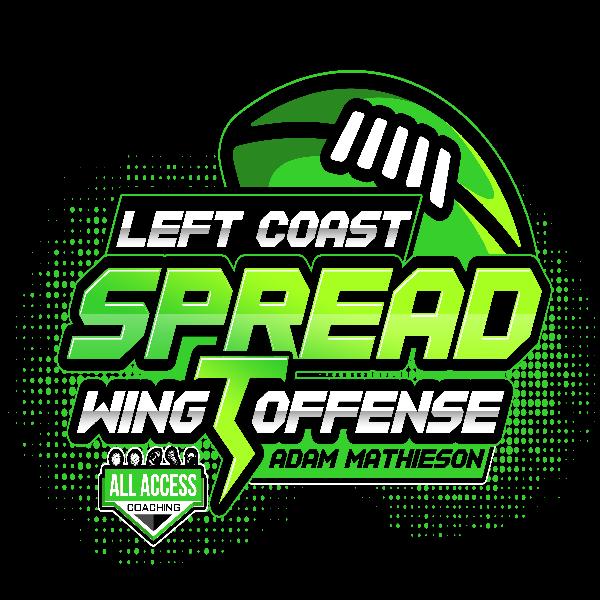 Coach Mathieson, a veteran coach with more than 20 years of experience coaching offense, defense and special teams at the high school and collegiate level in the Pacific Northwest, will be entering his 15th year as the head coach and Athletic Director for Mountain View High School, Vancouver, WA. Previous coaching stops include being the QB Coach at Division II Western Washington University (2004 - 2005), in Bellingham, WA, as well as the head football coach at Ferndale High School (2003), in Ferndale, WA, where he tutored former Washington Husky and Tennessee Titan QB Jake Locker.