Creating a Run Stopping Linebacker in the 4-2 Defense 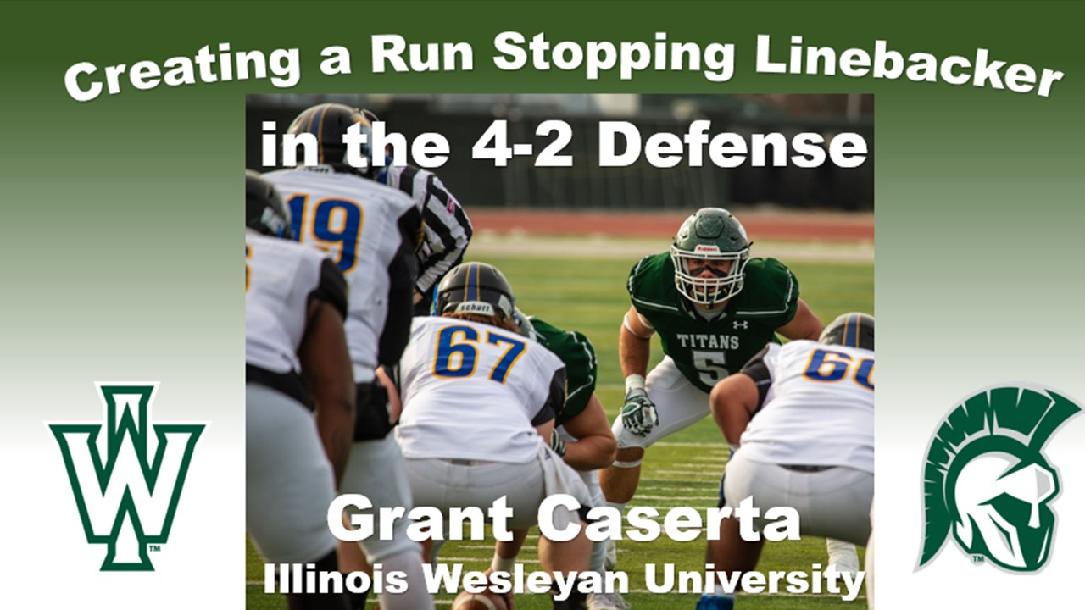 This course contains over two hours of instruction on how to train linebackers against the run in the 4-2 defense. Going through stance, reactions, run fits, block destruction and tackling, this course can help you create a run stopping linebacker!

What you can expect to learn from this course:

Whether you are looking for a complete run stopping manual, or just more specific coaching points for your LBs, this course is for you!