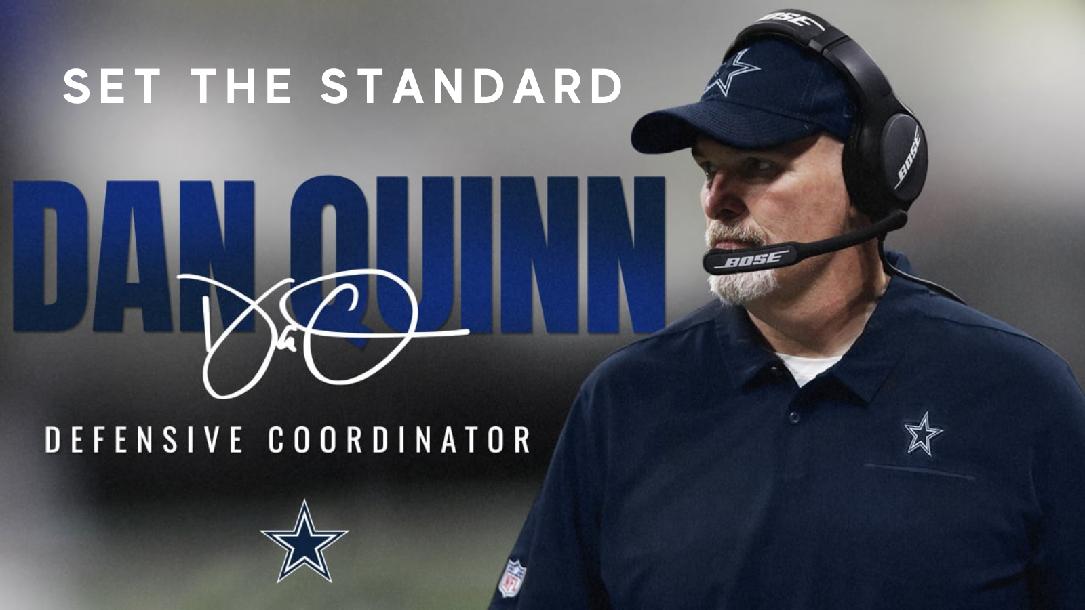 What is the standard?

Creating a culture or setting the tone for your ball club can commonly be referred to setting the standard. It's a motto that not only you but your teammates pledge by. In unison. Dan Quinn said “The standard is not easily maintained but each man is mentally tough, filled with resilience and surrounded by a brotherhood that will push him to be the very best he can be”.

Why is a standard important?

It's vital to an organzations or football team's success that they have a standard. A rule of living, code of behavior, code of honor or touchstone. Without it, there is no structure. No one to hold one another accountable for their actions. You’ll hear it often. “It's a brotherhood, it is our responsibility to make sure that we pass on this standard to all new teammates to ensure that the proud tradition and reputation we have started continues”. It's a way of living that begins from ownership all the way to its players. The state of the standard is that you always give it one hundred percent.

Whatever you accomplish, you accomplish as a team. In order to accomplish anything as a team, there must be a standard set. Everyone’s connected to one another. In order for a player to make an interception, the defensive line must’ve created pressure. There is no I in team.

There is no one else who understands more than the Dallas Cowboys very own, Dan Quinn. He has developed a method that helps you set the standard within your team. How to create success from within, Introducing,

Cowboys Defensive Coordinator, Dan Quinn, discusses the importance of setting standards within an organization. In addition to creating a culture and identity to the program.

Currently, Dan Quinn is the Defensive Coordinator for the Dallas Cowboys. He came to prominence as the Defensive Coordinator of the Seattle Seahawks from 2013 to 2014 where he was the playcaller for the team's Legion of Boom secondary. Seattle led the league in defense and made two Super Bowl appearances for consecutive seasons, winning the franchise's first in Super Bowl XLVIII. Quinn's most successful season with the Falcons came in 2016 when he led the team to Super Bowl LI. In 2001, Quinn was hired as a defensive quality control coach by the San Francisco 49er's and then promoted to defensive line coach in 2003. From 2005 to 2008 Quinn was the defensive line coach for the Miami Dolphins and then for the New York Jets.