Deep Dive Inside Veer with Joe Austin and Kelley Lee 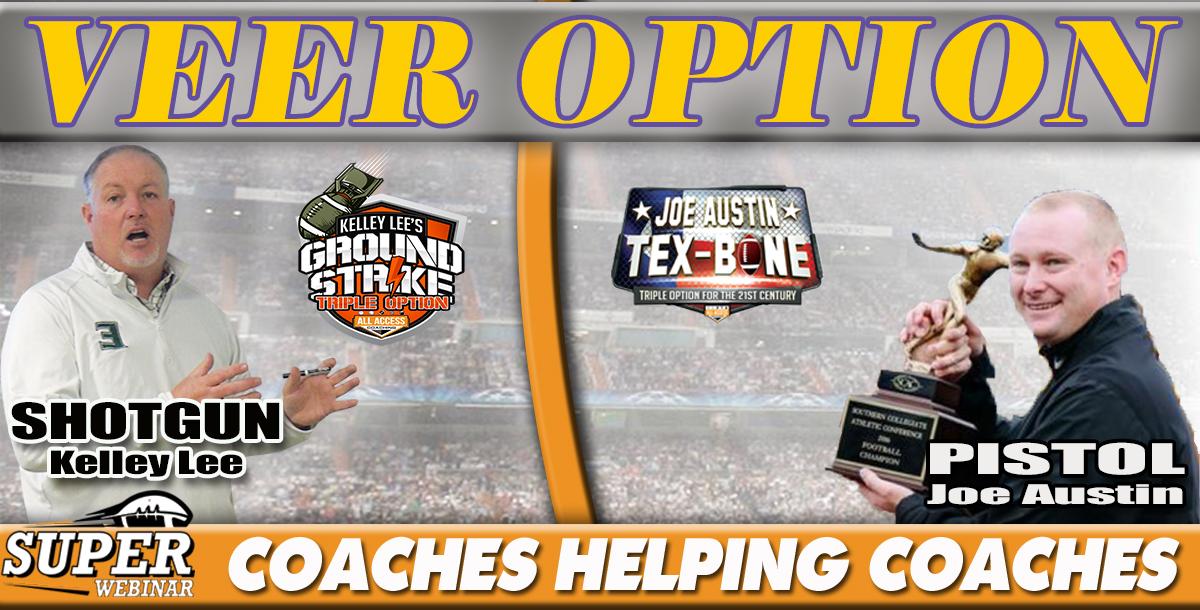 ONE OF SIMPLEST BLOCKING SYSTEMS IN ALL OF FOOTBALL

You get THREE COACHES on this talk

Do Your Linemen Play Slow and Are Not Aggressive?

Could It Be Because they are confused and thinking to much?