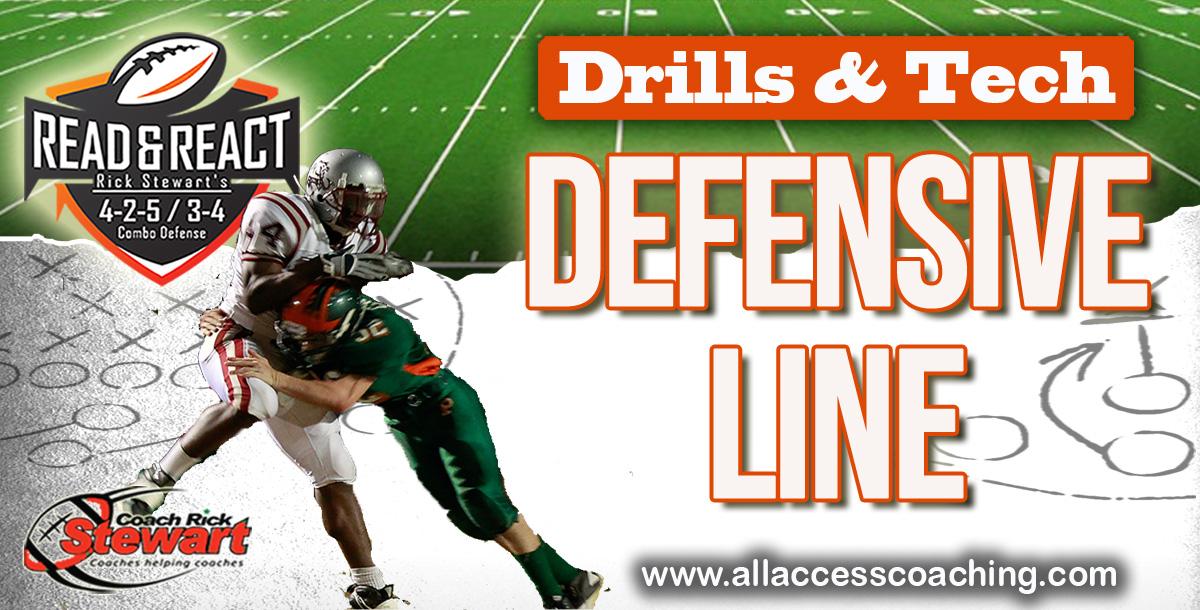 This is CHAPTER 9 of the Complete, 300-page playbook

DISCLAIMER: This is not a downloadable product.  To order a printed, bound hard copy, please visit www.allaccesscoaching.com

Philosophy leads into the 9-step progression of what a D-Lineman must master on every play:

The next secion is STIMULUS-RESPONSE versus all the above mentioned blocks.

Over 30 drills to use during your INDIVIDUAL sessions, followed by drills to do in group sessions