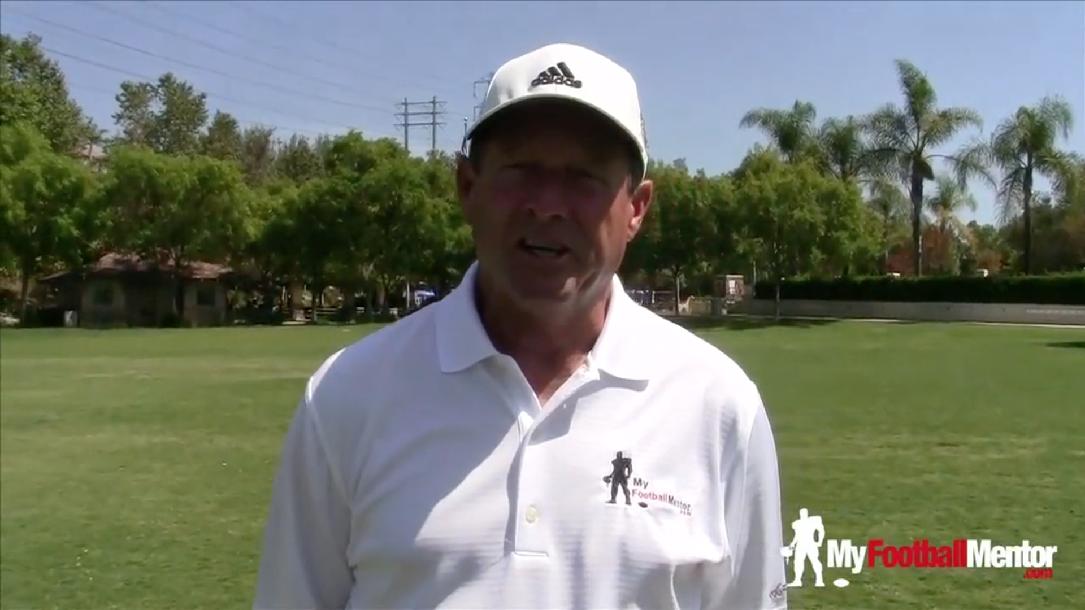 25 year NFL veteran coach John Pease is an expert in coaching the defensive line position. His wisdom and experience bubble over every minute of this 45 minute video.

Coach John Pease is a legend as defensive line coach. 25 year NFL veteran coach John Pease is an expert in coaching the defensive line position. His wisdom and experience bubble over every minute of his videos. He also weaves in his story telling to make his videos more interesting.  He held various positions in the pro and college ranks. Pease coached most recently for Utah where he was the defensive coordinator during the 2015 season. He was the defensive coordinator for the Jacksonville Jaguars in 2002.  Prior to his promotion with the Jags, he served as their defensive line coach from the team's inception in 1995 through 2002. He served two stints with the New Orleans Saints as their D-line coach from 1986 to 1994 and 2004 to 2005.

Great information from a legendary coach – Keeping it simple!

NEW!
Rethinking Defense: From Structure to Communication with Dante Bartee by Lauren's First and Goal
Views: 388
(1) $19.95