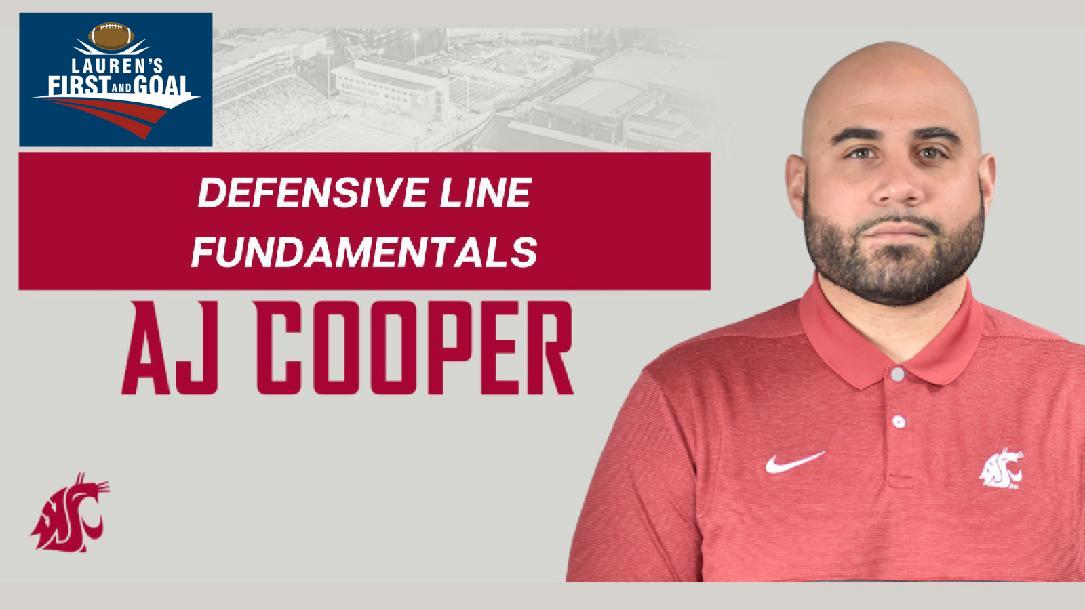 There is a saying in Football, disruption is production.

Quarterbacks are the most important, they run the show. However, the second-most important person must be the guy who gets to the quarterback. Pass rushers have the ability to create a threat off the edge and punish the quarterback which changes the dynamics of the game.

Edge rushers are highly valued because they possess the potential to stop drives by taking away today's most dangerous weapon: the passing game. They are amongst the most talented groups. Edge rushers are the cream of the crop.

Pass rushers often collapse the pocket, forcing the quarterback to scramble and force a bad throw. A play where a QB takes a hard hit in the pocket while throwing downfield is likely to lead to a better result for the secondary. Because elite rushers have had such an impact on the game, teams have shifted their focus on mobile QBs.

It is a high priority more than ever for an organization to build an effective pass rush.

Coach AJ Cooper introduces fundamental drills and schemes that he implements for his edges and how they can directly translate it onto the field. This course includes a variation of spinning drills, set points, 1 on 1's and game film. Everything you need in this 27 video course to make your pass rush unstoppable.

“Book this course” will give you unlimited access to the training. You’ll be on your way to creating an elite edge rush defense!

AJ Cooper is apart of the Cougar Football coaching staff at Washington State University.  He produced four All- Pac 12 Conference selections. The Cougar defense led the league with eight forced fumbles and fourth in rush defense, a big improvement from the previous season. He spent six seasons in Wyoming, where he coached five All-Mountain west conference players including one Special Teams Player of the Year. Cooper owns 15 years of college coaching experience including serving as Wyoming's defensive run-game coordinator. In 2019 they finished 6th in the league in red zone defense. As a unit, the 2016 cowboys defense ranked first in the country. As the defensive ends coach at North Dakota State, Cooper helpd the Bison lead the nation in scoring defense for three consecutive seasons.