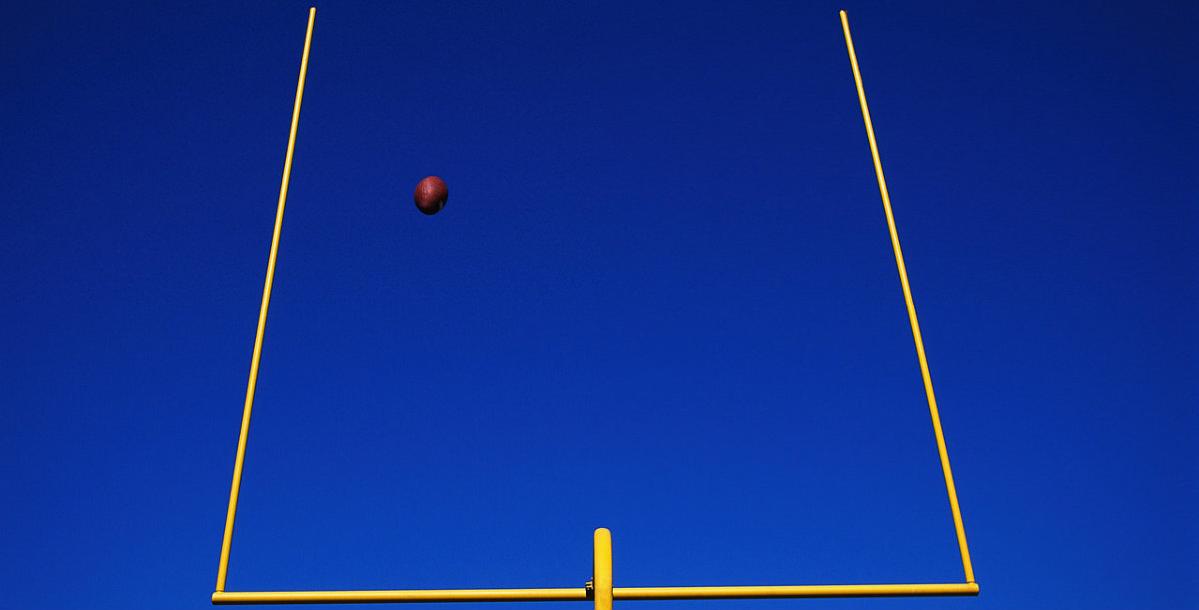 Dan Zeidman has been kicking a football for 18 years. Born and raised in San Diego, CA, he played one year at Grossmont Junior College in 2004. After earning First Team All-Conference, he was offered a full-ride scholarship to punt for Idaho State University. Dan spent his sophomore season as a pure punter, and kicked for the Bengals his junior and senior season. Dan also served as Special Teams Captain and earned All-American Honors his senior season in 2007.

In 2008, Dan signed a free-agent contract with the Carolina Panthers and spent the summer training with them. After being released, he spent time working out for the Buffalo Bills, Atlanta Falcons, and Seattle Seahawks. He also spent time kicking for Colorado Ice Indoor Football.

After training on the pro-circuit for three years, Dan went back to Idaho State to obtain his bachelor’s degree in Sports Administration.

Dan founded Lifetime Kicking Academy in 2010 in Pocatello, Idaho. He has coached more than 50 specialists from high school to college to the professional rankings, and has personally facilitated over 40 camps in the past two years. Dan also served as the West Region Coach at the National Camp Series* Super Camp in February 2012 in Orlando, Florida, helping coach 125 specialists from all over the country. Dan now resides in Pocatello, Idaho.