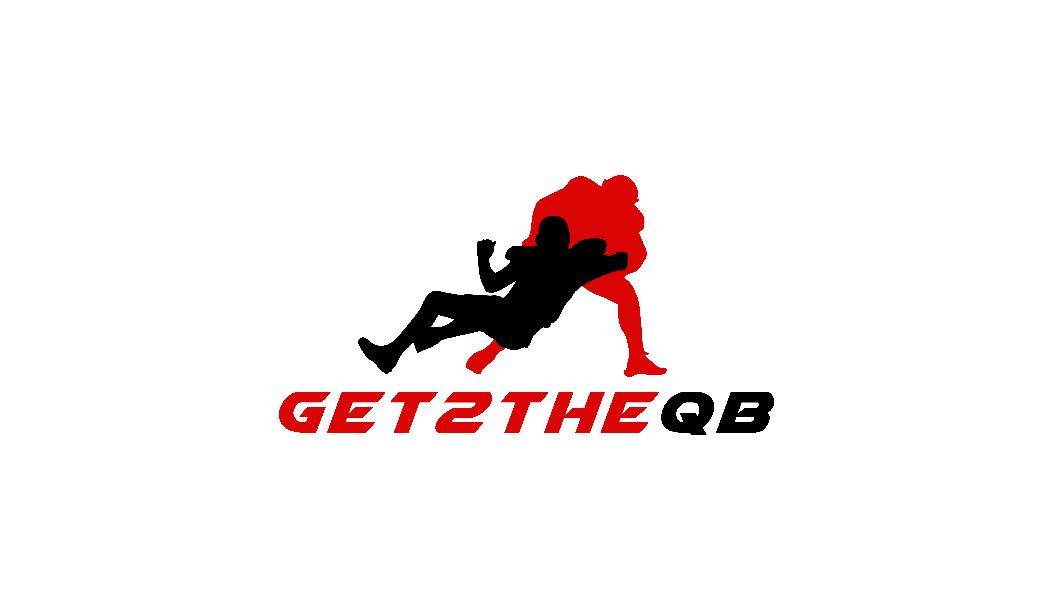 Course is designed to teach you how to run one of the best pass rush stunts there is in football, the Thumbs stunt.

Course will go over:

Everytime a QB is hit, an Angel gets it's wings

● Lawson captained the 2010 SDSU football team to a 9-4 overall record and the program’s first
bowl berth since 1998.
● A four-year letterwinner from 2007-10, Lawson was an Honorable Mention All-MW performer
as a senior, recording 30 tackles, including 9.5 for loss.
● Chosen as San Diego State's co-defensive player of the year in 2010, and received one of the
team's captain awards.
● Voted the Aztecs' Most Inspirational Player in 2007. Lawson was also a multi-time scholar-
athlete while at SDSU