How To Run Inside Zone 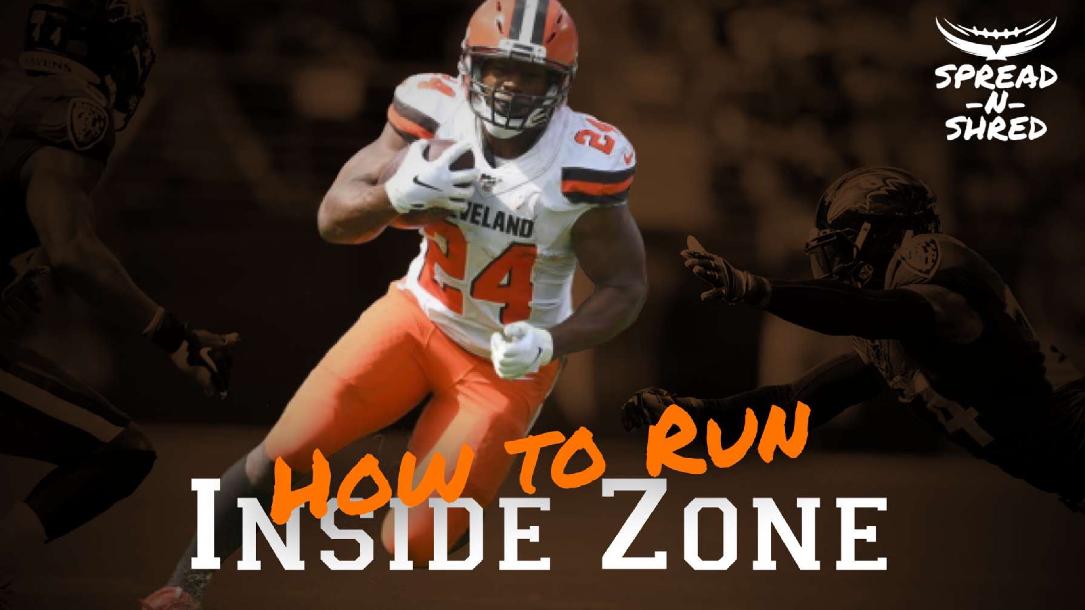 For a coach that can be difficult to understand & know how to create a system to build their Inside Zone around. In this course we make it easy for you to learn & implement the Inside Zone into any offense. Whether you are an Air Raid Traditionalist or an under center Pro Style Offense, you can use this course to build an Entire System for your Inside Zone. We breakdown every aspect of running the Inside Zone and more importantly how the teaching methodology needed to get the information across to your players. A system is all about rules and how to implement those rules to take on any Defensive Structure or Front. Whether you're an experienced vet in the coaching world looking for a few tips & pointers or you are brand new to this wonderful profession, this course will help you in your journey to build & grow as a coach.

In this course, you will receive…

Great Course!!!! A must for any coach who wants a simple way to run inside zone effectively! Reps and More Reps!!!

Great attention to detail on this one. Top notch

It covers every aspect of the Inside Zone. More than just scheme it is a way to teach and make it easy for your Offensive Line. Drill work as well is awesome to look over. If you run Zone you should give this a look!

Very insightful course. Has every aspect of how to run Zone. Great if you run Zone and want to make it easier for your guys.

You just booked "How To Run Inside Zone"