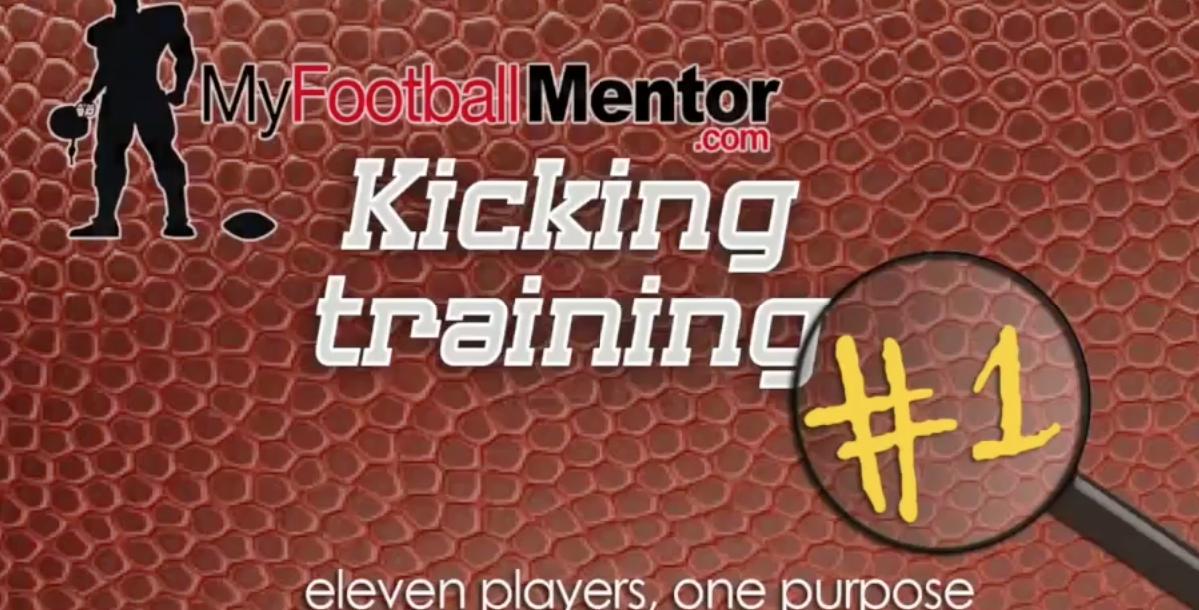 John Matich, BA, MA Sports Management, is a nationally known kicking coach, author, and videographer who works with athletes across the country. He is the founder of The Kicking System in San Diego, CA, a revolutionary kicking academy that provides kicking instruction, personal training, camps, combines, punting instruction, goalkeeping training and strength programs.

Coach Matich is a former United States Youth National Team player at the U17 and U20 levels. He also earned a full scholarship to Boston College and started for 4 years, becoming the second all-time leading scorer. He went on to play with the Minnesota Vikings in 2001 as a free agent and played arena football with the San Diego Shockwave(2007) and Omaha Beef (2008).