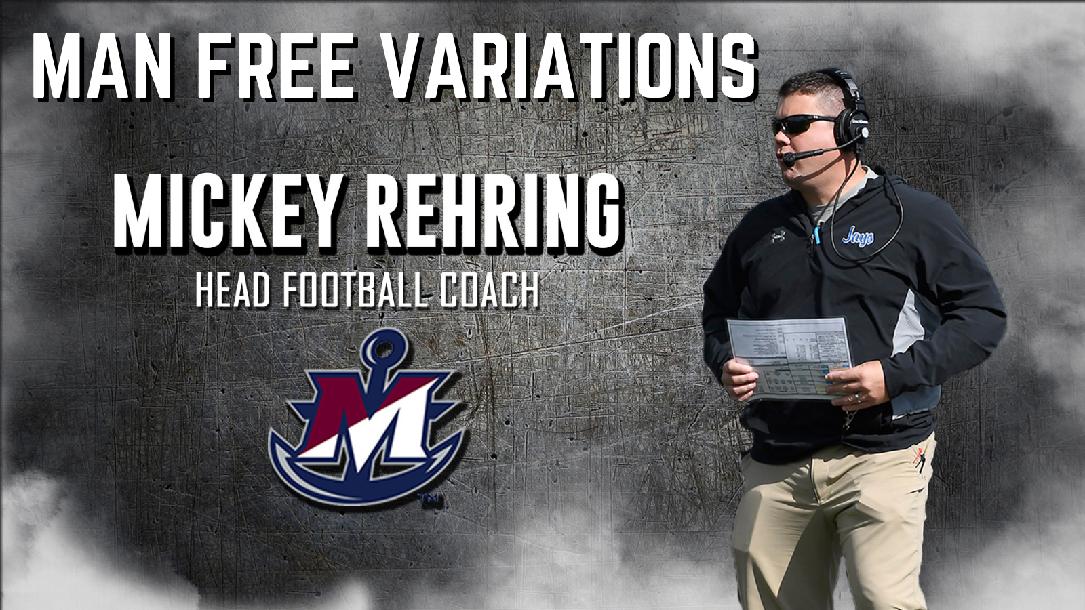 Mickey Rehring is entering his 3rd season as the head coach at Suny Maritime College in 2021. During his first season with the Privateers, he kept the streak alive of 4 straight post season appearances in the 2019 playoffs. It was the first time since 2010 that they received an automatic bid into the post season. He not only serves as the head coach, but also as the defensive coordinator and produce the #1 defense in the conference. The defense also ranked for #7 nationally in passing defense.