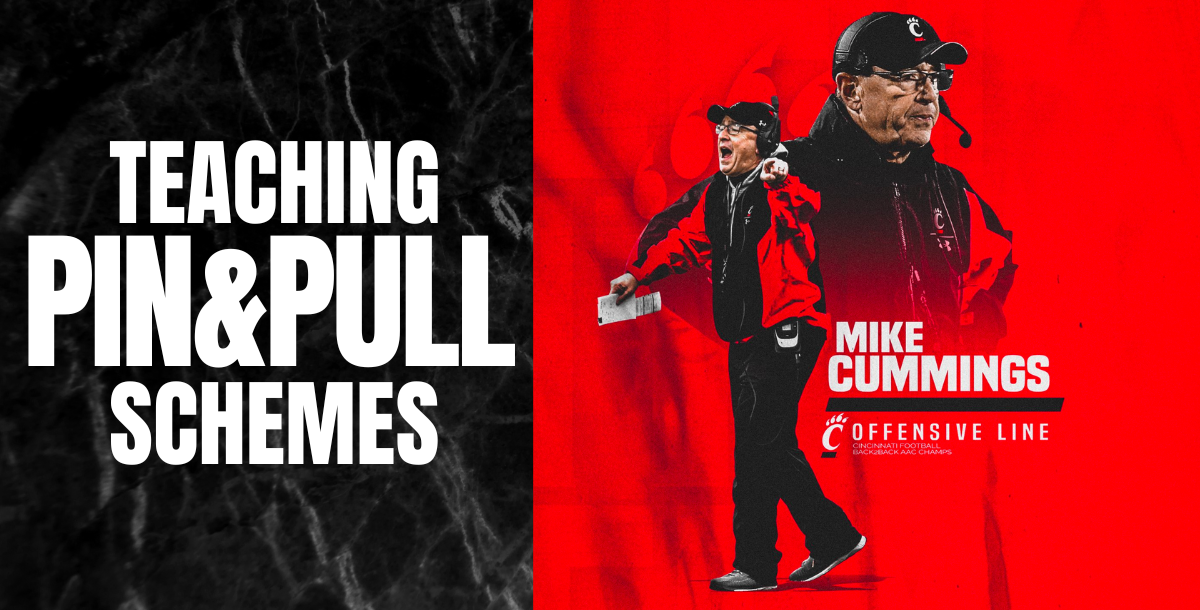 Coach Mike Cummings, the newoffensive line coach for Cincinnati, will take us through his Pin and Pull schemes which include

After this course you will know how to effectively use the Pin and Pull method.

Mike Cummings is in his first year at Cincinnati after serving as the offensive line coach. for Central Michigan

Cummings coached a strong front five that paved the way for two 1,000-yard running backs and an offense that ranked first in the MAC in 2019. CMU scored 426 points in 2019, the fourth most in program history.

Among Cummings’ protégés at CMU was tackle Eric Fisher, who was selected first overall in the 2013 NFL draft by the Kansas City Chiefs. As CMU’s offensive coordinator from 2010-13, Cummings oversaw a passing game that ranked among the top 25 nationally in two of his four years on staff. 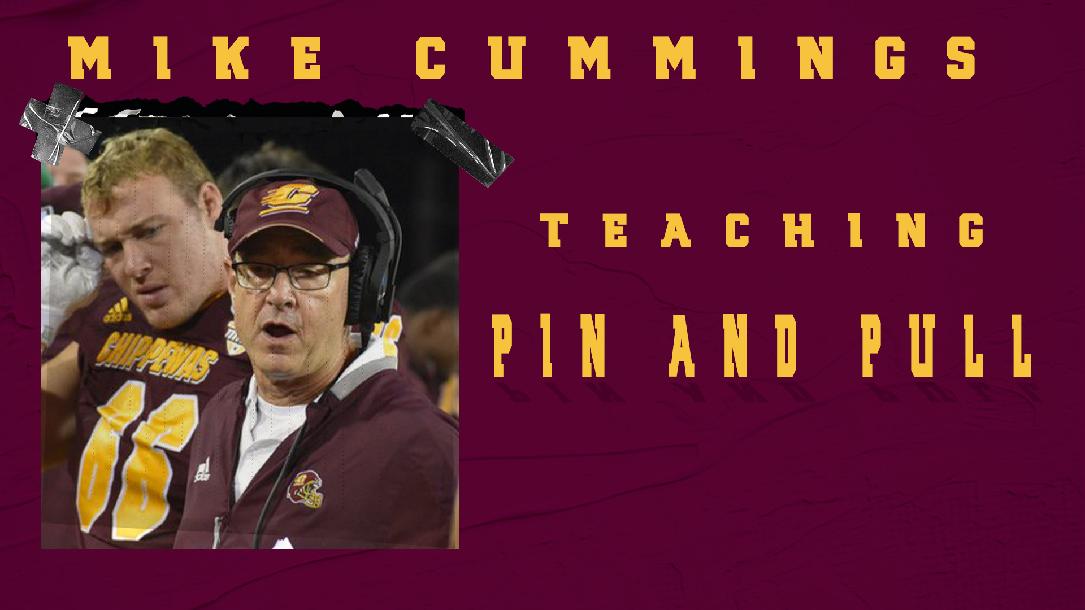