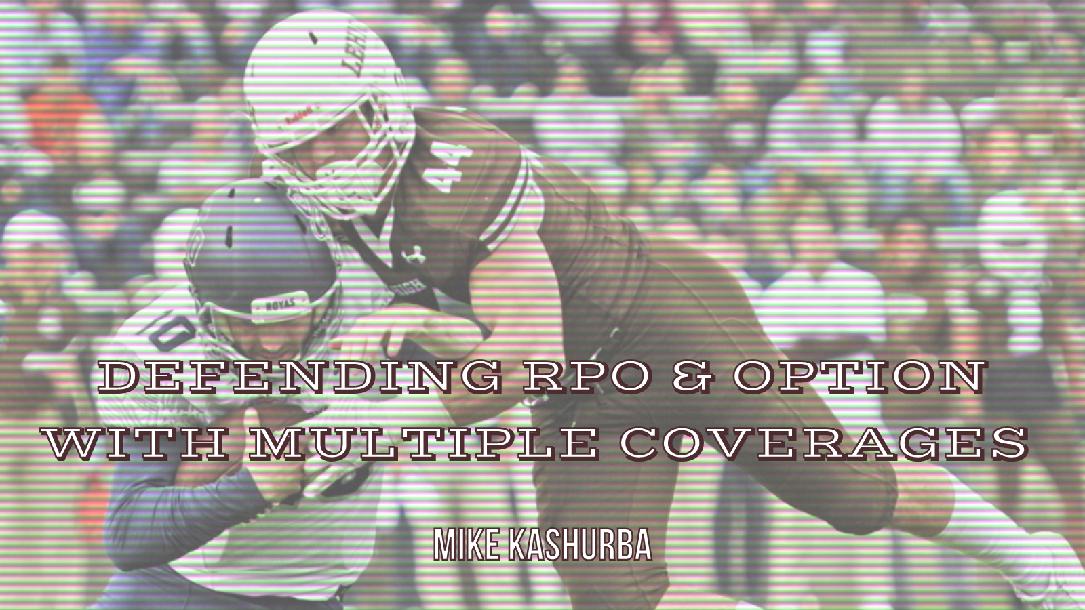 Lehigh's Defensive Coordinator, Mike Kashurba, gives an in depth overview of different coverages to use when defending RPO's and the Option.

Kashurba brings Patriot League experience to Bethlehem. A coaching veteran with more than 15 years of experience. He spent six years coaching in the league prior to his arrival at Lehigh. From 2014-17, Kashurba coached at Holy Cross, where he served as defensive coordinator and secondary coach, while coaching alongside Tom Gilmore. In his first two seasons, the Crusaders defense showed improvements of eight points and 75 yards per game allowed. His defensive units ranked in the top three in the Patriot League in scoring defense, total defense, rushing defense and third down efficiency. Kashurba mentored eight All-Patriot League performers at Holy Cross. Prior to his stint at Holy Cross, Kashurba spent two seasons as the defensive passing game coordinator and secondary coach at Bucknell, where he worked primarily with the Bison safeties.

The Bison led the Patriot League in total defense in his first year in Lewisburg and in 2013 topped the Patriot League in total defense and scoring defense. He coached three all-league performers in his two seasons at Bucknell. Kashurba spent nine seasons as an assistant coach at Allegheny College, serving as defensive coordinator in his final six seasons. At Allegheny, Kashurba mentored 21 All-North Coast Athletic Conference selections, with his defense consistently ranking among the best in the conference. Kashurba’s first football coaching position came as Mansfield’s secondary coach in 2002. 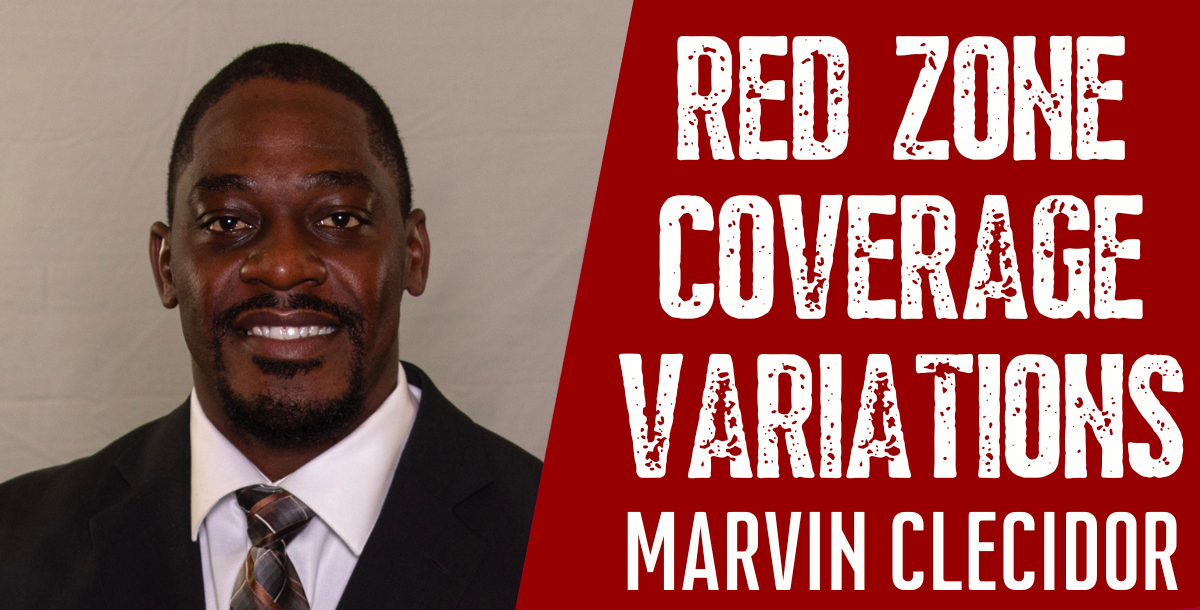