Defensive Coordinator Mike Ryan of the University of Maine teaches the importance of Philosophy and Identity for a defense. He shares the details of Maine's 3rd Down Defense structure including nickel and dime package pressures and coverage. 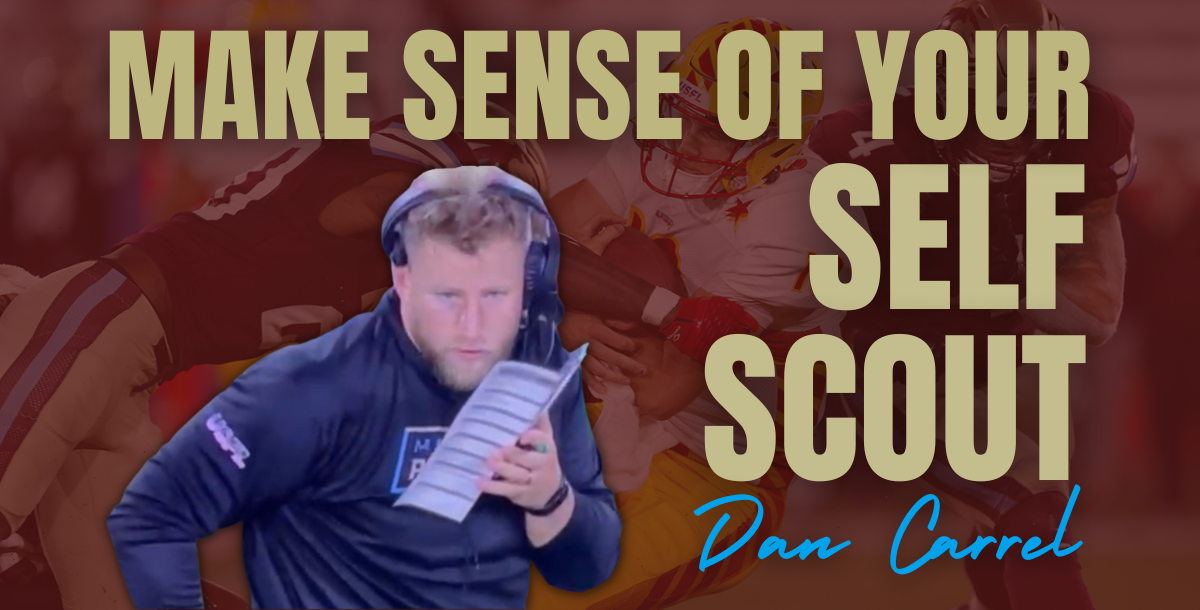