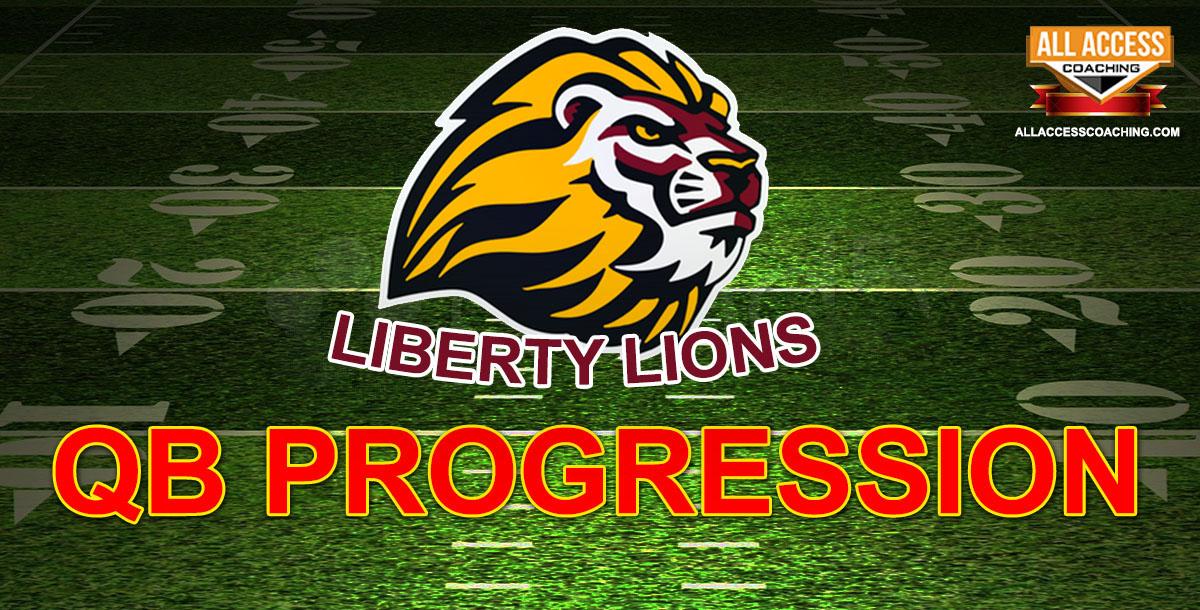 QB completing less than a 4 year old on Madden? Fix his mistakes by truly understanding what he could be doing wrong!

Understand what the R4 is!

Learn how to set up Route Families and how they intermingle..

Feel like your Running back struggles with the release? Learn more here!

Get your QB throwing on Rhythm with little hitch steps, and make him sit in the pocket longer!

Fix your Quarterbacks eyes and find what is actually open and not overlooking a safety ready to pounce on your throw like a jungle cat!

Fix the language that happens in the hudl so that the whole offense can get a firm understanding on what the play call is and what it truly means..

The Lions capped an unforgettable season with a 19-17 victory over Sierra Canyon-Chatsworth in the CIF Division 1-A State Bowl title game.

Liberty certainly didn’t lack for talent. But for all the talent on the field, a culture of unselfishness made all the difference. It proved critical as Partridge guided his squad through a month-long hiatus due to devastating Northern California wildfires, the North Coast Section Open Division playoffs and a CIF NorCal road victory over Valley Christian-San Jose.

After leading the Lions to their first section title in 2017, Partridge set a higher bar for them in 2018.

In his one season at Livermore, Partridge led the Cowboys to a 6-6 record, their most wins since 1999

Partridge spent three years as an assistant coach at Dougherty Valley before taking the head job at Livermore.

He was a wide receiver/safety at Amador Valley before starting his college career at Kentucky. He eventually transferred to Northern Arizona.