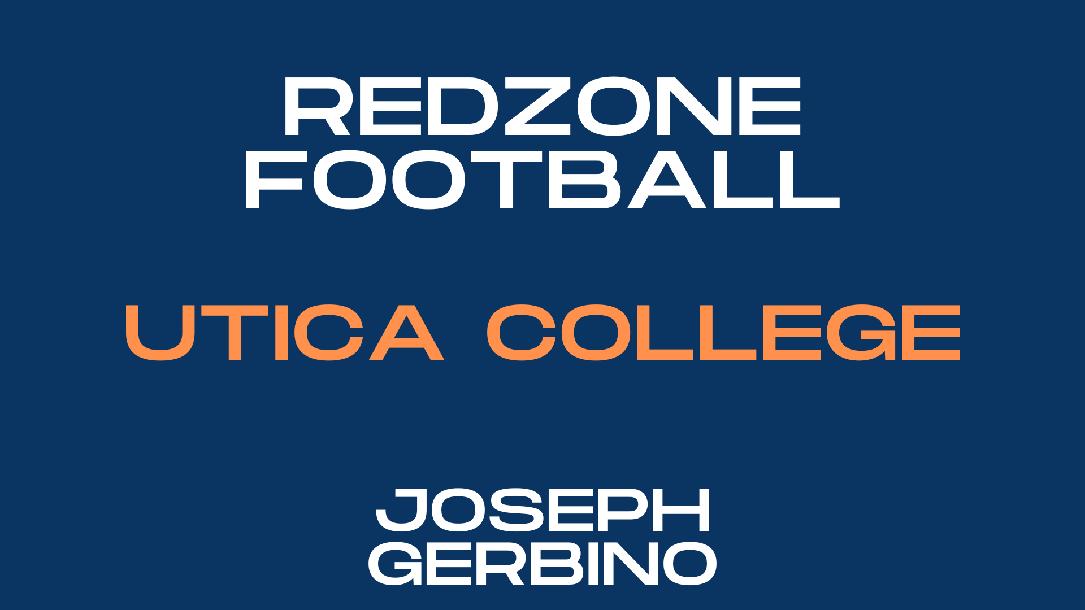 In this course, Coach Joe Gerbino talks about RedZone Football. The priority is to score a touchdown rather than a field goal. Coach makes an emphasis on that. He breaks down e3verything that contributes to a successful redzone trip, zone blocking, gap blocking, routes and much more!

Simply click the ‘Book This Course’ button at the top right of this page, place your order, and you’ll immediately be logged into the training with full access. Learn how Coach Gerbino teaches RedZone Football today!

Gerbino was originally hired as an athletic assistant for the Utica College football program in the Spring of 2015 and was responsible for the wide receivers, the same position he played as a Pioneer. He played four years of varsity football at Utica and was voted as a leadership council member for every semester at the institution. In the last six years as a player and a coach he has helped guide the football program to new heights, totaling 32 victories, and a .500 or better record in four of the last six seasons. Gerbino has been a part of both ECAC bowl teams in Utica College's history, serving as a captain in 2014 and a coach in 2016 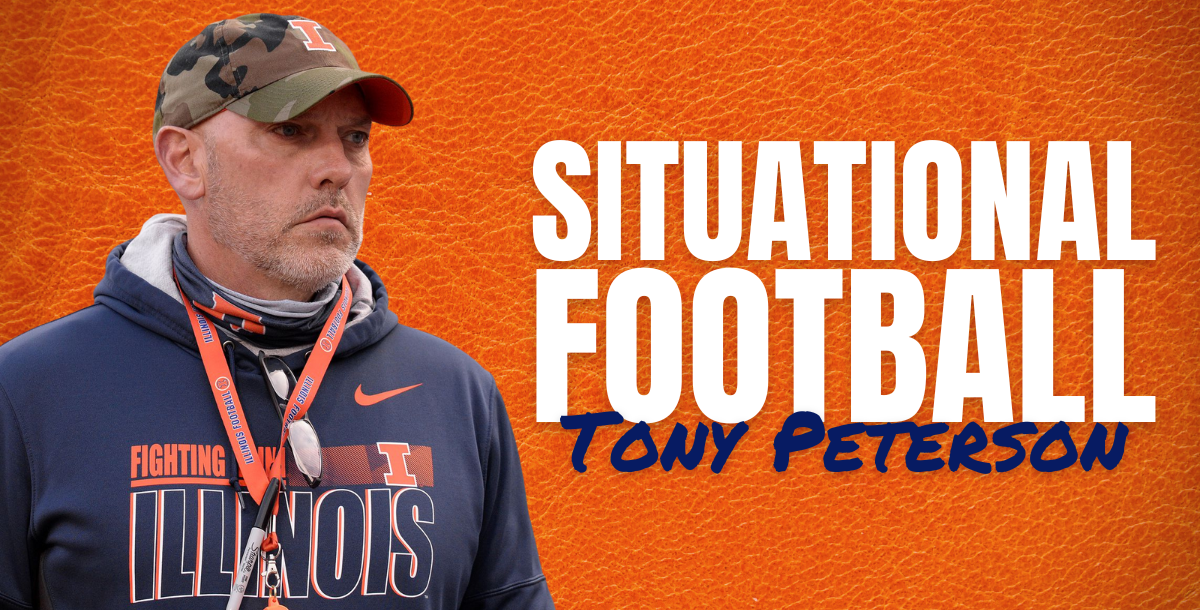