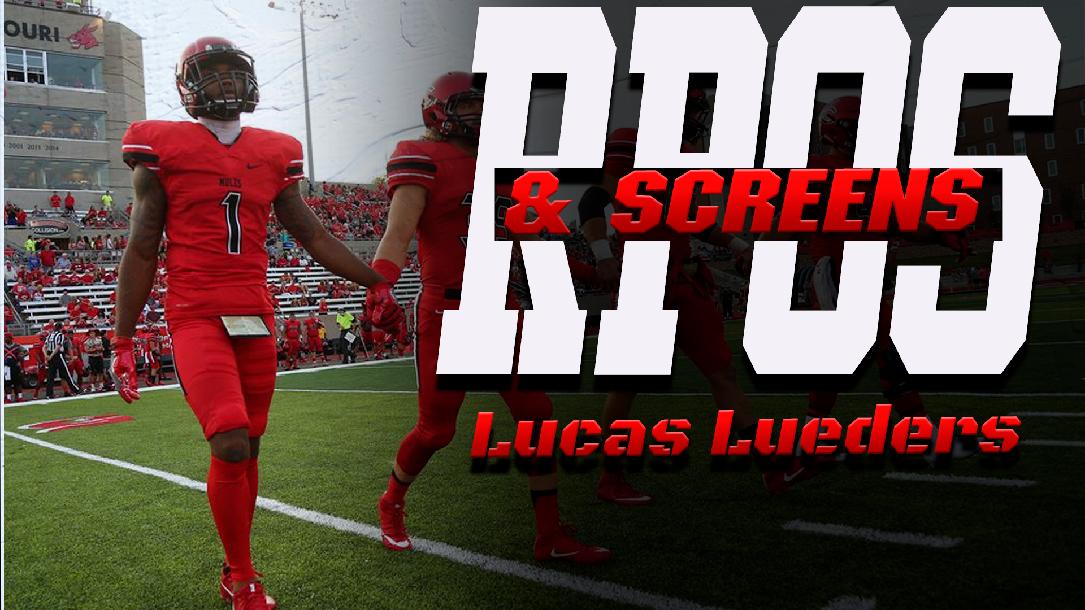 This Course gives an Overview of:

Coach Lucas Lueders was named the new offensive coordinator at the University of Central Missouri this Spring. He takes over his new position after coaching at Morningside College for 10 years.

Lueders has been the Offensive Coordinator for the Morningside College since 2013. He has also been the Morningside recruiting coordinator and their wide receivers coach. Under Lueders, the Mustangs have produced one of the most prolific offensive attacks in NAIA history along with National Championships in the last two seasons.

The former Morningside College offensive coordinator Lucas Leuders was tabbed the National Association of Intercollegiate Athletics' Coordinator of the Year as presented by AstroTurf on the FootballScoop.com web site for the 2018 season.