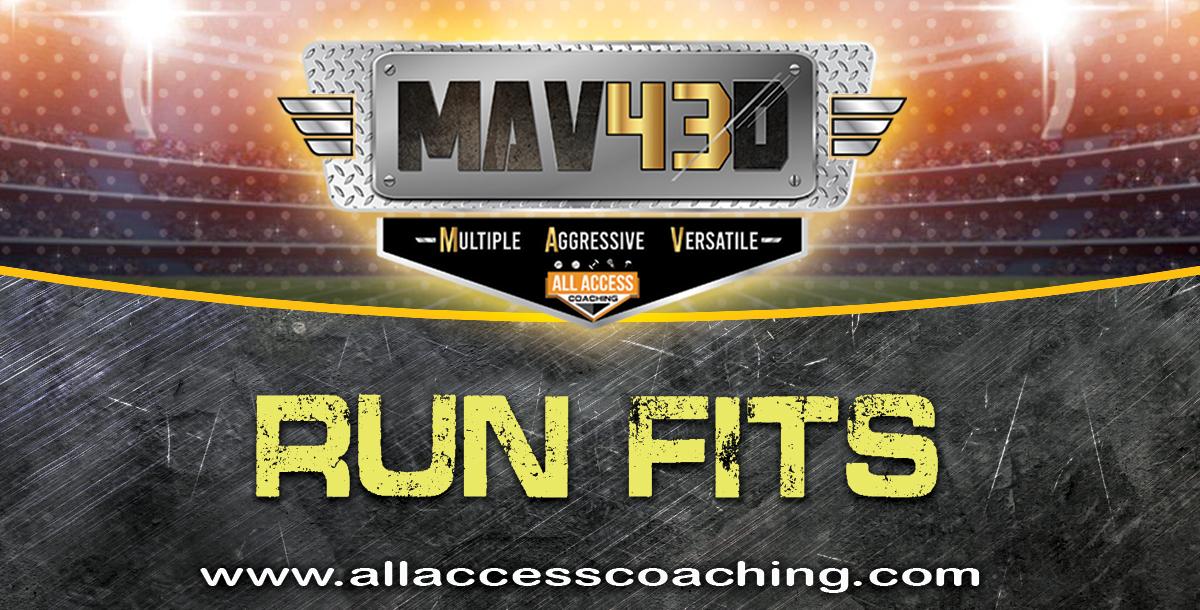 Coach Ben Martin has been coaching college football for 10 yrs and was named the AFCA Assistant Coach of the Year in 2015.

During the 2017 season, his defense ranked in the third in the RMAC and featured one of the top defensive ends in Division II in All-American Blake Nelson.

In 2016, Martin's defense helped Colorado Mesa to the NCAA Division II playoffs for the first time since 2008. The Mavericks finished fourth in the RMAC in tackles for loss and featured All-American defensive back Dustin Rivas.

Prior to arriving at CMU, Martin spent five years as an assistant coach at Chadron State College.

Coach Martin was a graduate assistant on the football staff at North Dakota State University in 2006 when the Bison went 10-1 and were ranked No. 3 in the final NCAA 1-AA poll.

NEW!
Building a Defense from Scratch-Fronts and Movements by Nick Davis
Views: 523
$39.95