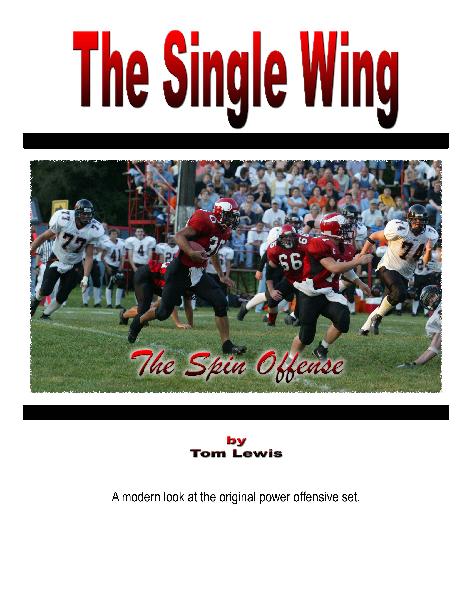 The overview video for our unbalanced single wing offense. white board work and game footage included.