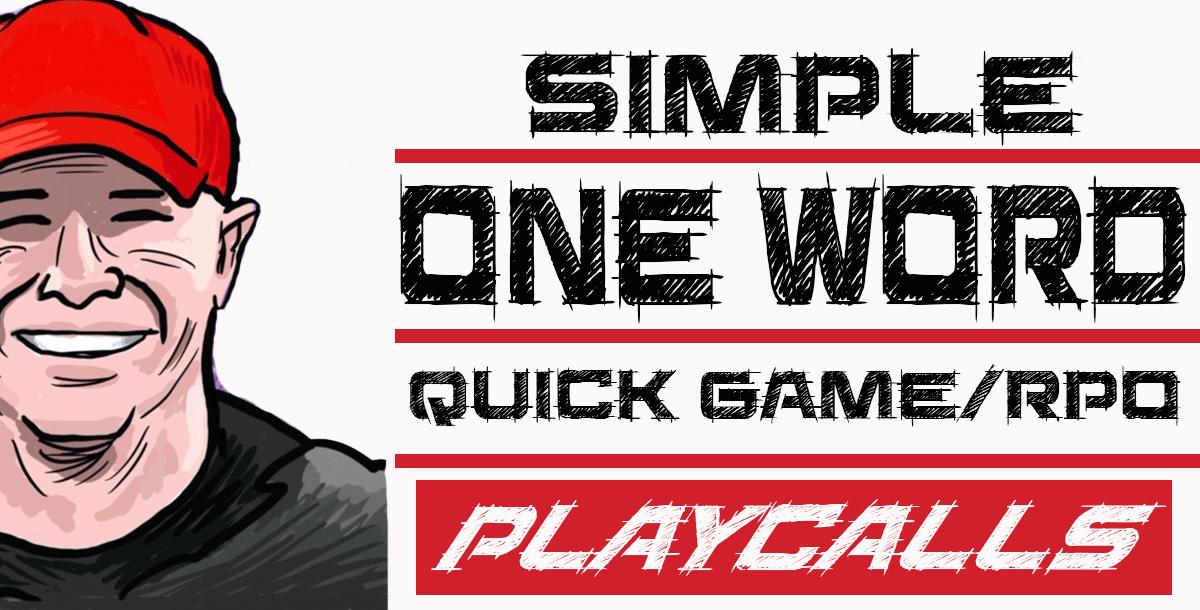 This course will simplify how you call your RPO's and Quick Game by only using ONE word terminology.

The 2019 campaign in football resulted with a State Championship as well as breaking the Mississippi High School Passing Record for most yards in a game with 593 in the Championship Game. Four of his receviers caught over 120 yards that night. Weaver also speaheads the Boys Track program claiming 3 of the last 5 State Championships (2015 - First in school history, 2017 and 2019).

This is a really easy to understand format. The diagrams and video that accompany it exemplify how easy this can be to install in any offense. I feel confident that I can install this in our offense and play fast and simple.

Simple but effective!!! I enjoyed this course and plan on implementing this in my playbook.