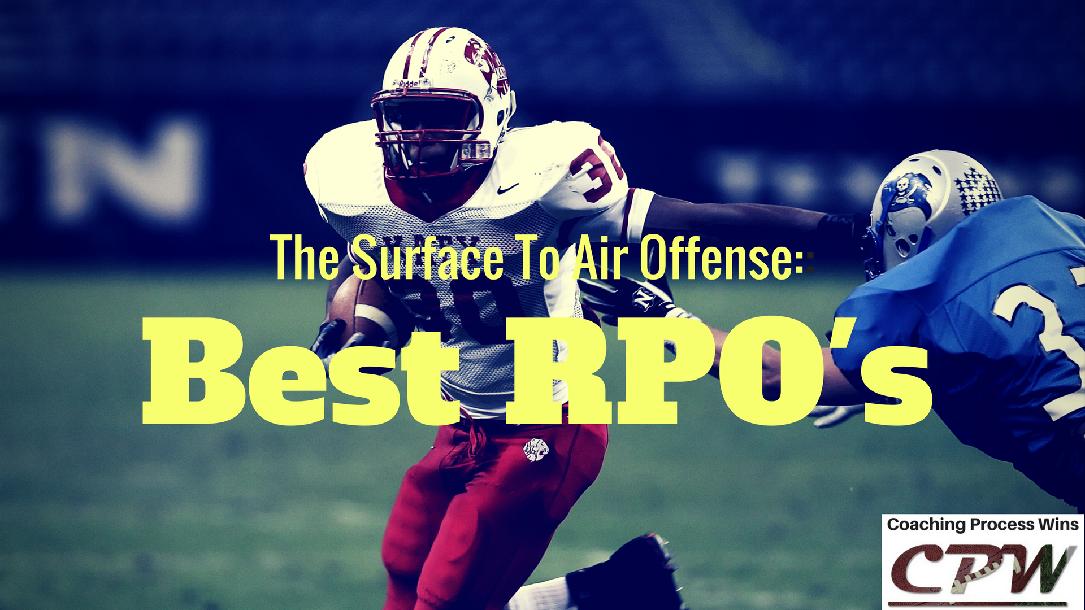 The run-pass option (RPO) is taking over the game at the high school and college level. Now learn from one of the game's foremost experts on how to incorporate them into your offense.

Rich Hargitt is the creator of the Surface to Air Offense, and in this course he covers lots of topics including:

- How to teach and read the RPO

- Pre-Snap vs Post-Snap RPOs: What are the different reads?

- Using motions to stress the defense

- Using traditional run schemes out of one back and empty sets

Become a better coach and book this course today!