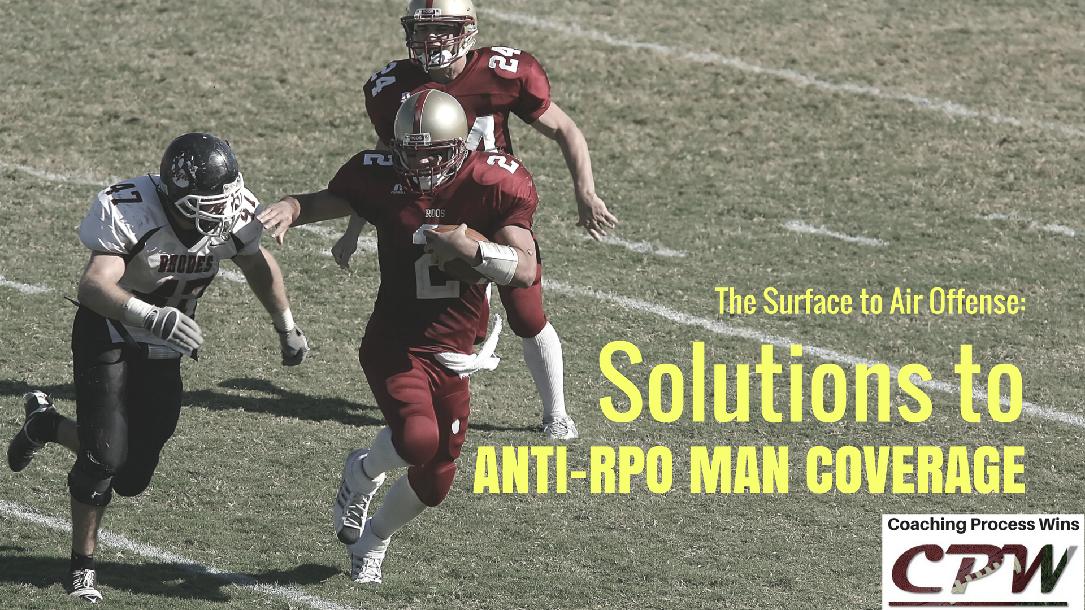 When the defense adjusts to your RPOs, what's your Plan B?

One of the most popular ways to defend the RPO is for defenses to play straight up man coverage across the board. So what's your next move?

In this course, Rich Hargitt, the creator of the Surface to Air Offense, takes you through topics including:

- How to beat man coverage

- How to find answers using your base plays

- Moving the pocket to keep the defense off-balance