The Run and Shoot Screen Game 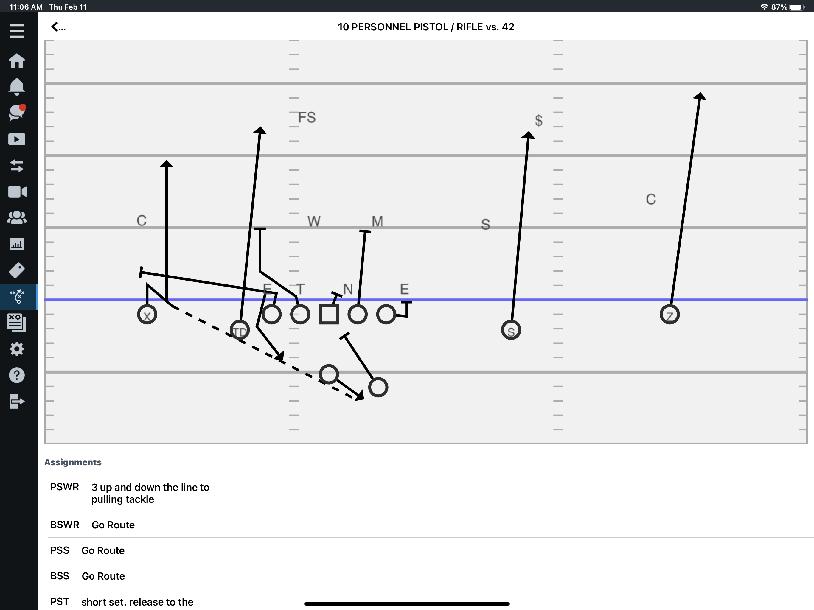 Being a pass first offense, the Run and Shoot is always looking for ways to take advantage of over aggressive defensive play. The screen game gives us the ability to slow down the rush, take advantage of blitzing defenses, and use the whole width of the field to attack. In this course we will look at our middle screens, bubble/kick screens, boundary screens, secondary screens, and our slip screen.

You just booked "The Run and Shoot Screen Game"