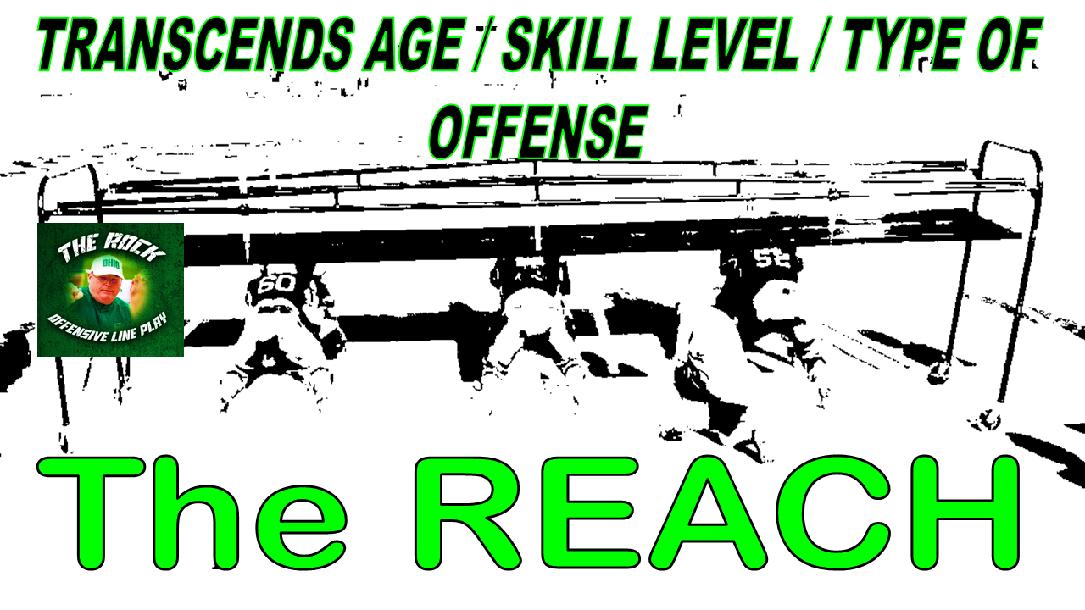 Fundamental Offensive Line Play is the fabric and FOUNDATION of all good offenses. In this Series, Coach Rudolph dives deep into FUNDAMENTAL offensive line play that transcends all skill level, age, and offensive system. Coach Rudolph covers the Stance and discusses Fundamentals vs Technique, BASE (drive block) REACH, CUT-OFF, DOUBLE TEAM COMBO's, and The BASE PASS SET. This series is over 6hrs of classroom teaching, on field drill work and game examples. Coach Rudolph has 25+ Years of Experience in both College & Professional Football, and his goal is to help as many coaches as possible. Because of this he created the TRANSCENDENT OL PLAY SERIES.

Inside this Volume of the TRANSCENDENT OL PLAY Series, Coach Rudolph covers:

Great detail worth every penny

Great teaching on the finer points of a proper reach block. This is one that you want to study! Coach Allen Rudolph did a great job teaching.