UNSTOPPABLE: The secret to the Pulaski Academy screen game 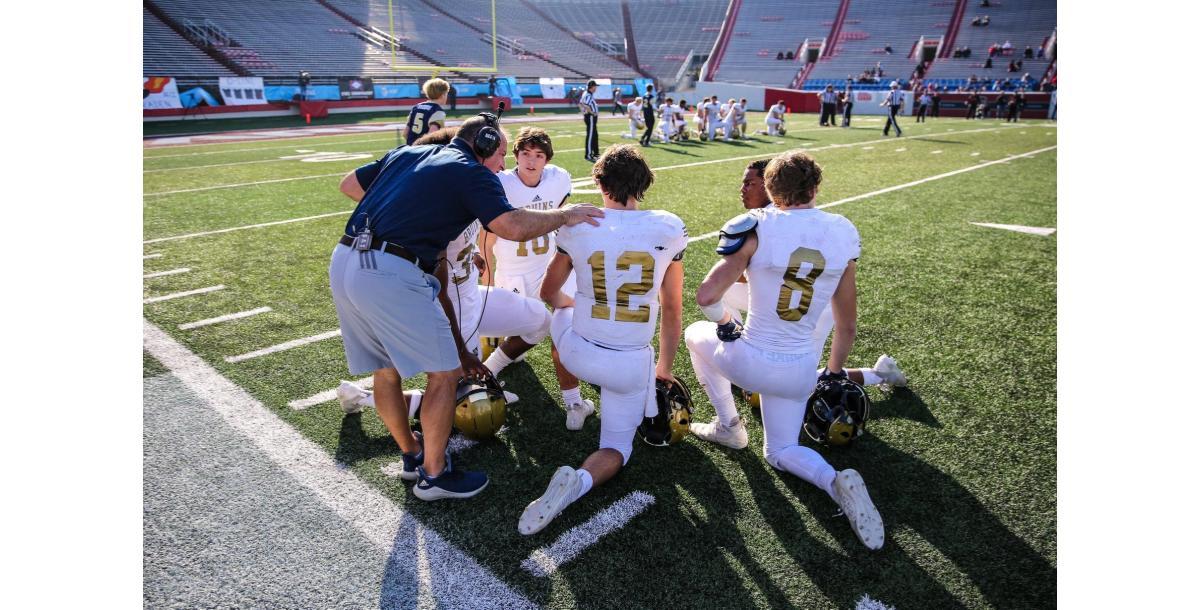 In this course, Coach Kelley will go through and explain his screen game. How to design screen plays, when to call them, and how to get players in open space!

Really interesting look at explosive screens. Blocking rules were laid out which was huge for me. Lots of good cut-ups.

You just booked "UNSTOPPABLE: The secret to the Pulaski Academy screen game"