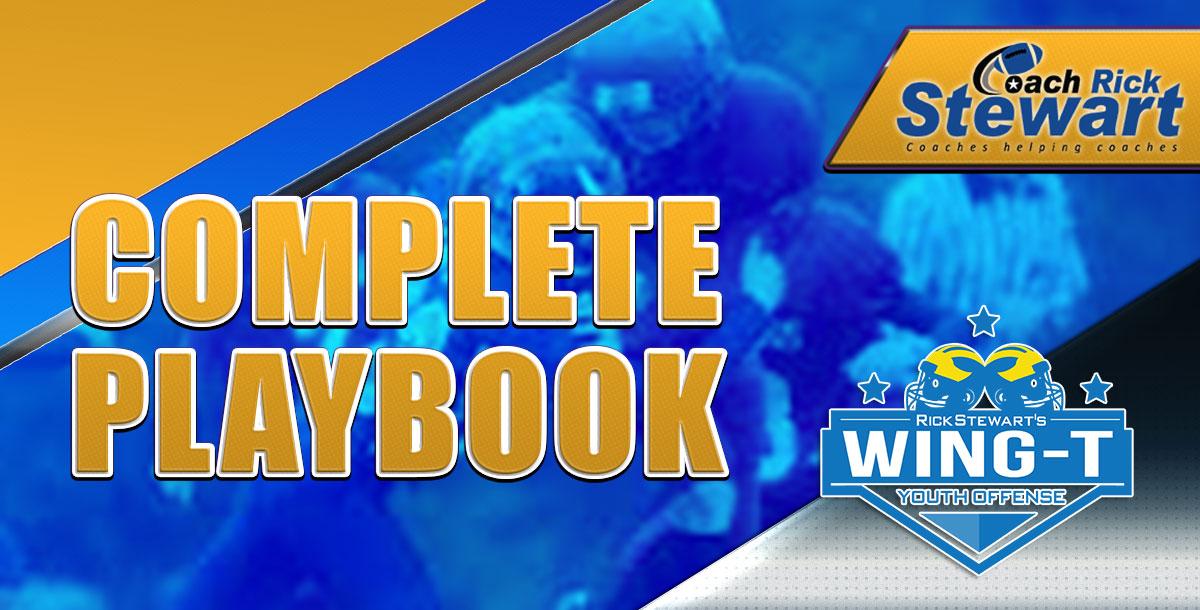 Installing an Offense at the Youth Level by Coaches Clinic
Views: 969
$4.99

How to Catch A Football for Beginners by I Youth Football, LLC Start Your Football Business
Views: 3772
$19.99